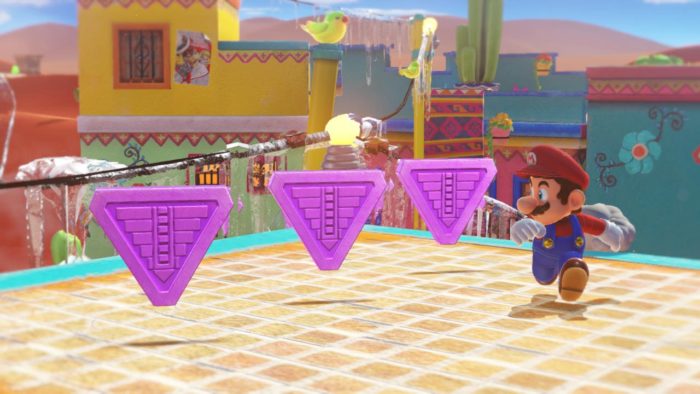 Super Mario Odyssey only just released last Friday, but Nintendo already knows it has a hit on its hands. Not only is Odyssey the eighth-best-reviewed game of all time, but it also racked up more than two million sales in its first three days on the market.

“While about 7 million units of Nintendo Switch hardware have been delivered into the hands of our consumers around the world, we estimate that the global sellthrough of Super Mario Odyssey has already exceeded two million units in just its first three days,” Nintendo CEO Tatsumi Kimishima said in a recent investor briefing. “The holiday sales season will soon go into full swing, and we plan to make more Nintendo Switch systems available in the market. We will endeavor to further increase the number of consumers who want to purchase Super Mario Odyssey, and eventually we would like the game to be seen as an evergreen title that has longevity in the market beyond this holiday season.”

Kimishima added that Nintendo believes that releasing Super Mario Odyssey while Switch is enjoying “growing buzz” gives the company a leg up this holiday season. To that end, Nintendo recently re-forecasted Switch’s year one sales to 14 million, which would exceed predecessor Wii U’s life-to-date sales.

As for Super Mario Odyssey, Kimishima is aware consumers had high expectations for the game, and he noted that it appeared “to be meeting those expectations, judging by its high review scores from the gaming media and players’ positive comments on social media.”