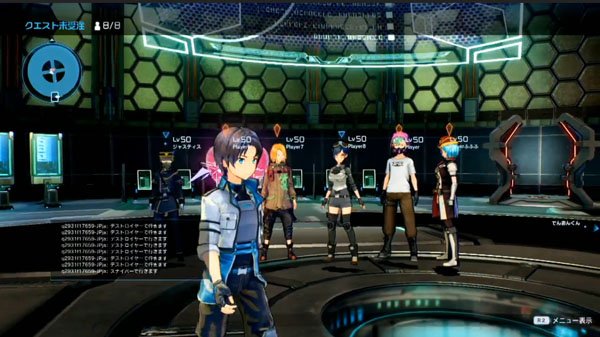 Sword Art Online: Fatal Bullet is the latest entry in the line of games based on the popular anime series. It’s not due out until Feb. 23 in 2018, but Bandai Namco has seen fit to show off some of the footage from the game during a Japanese livestream ahead of release.

The footage is multiplayer-centric, highlighting an area where a group of players are tackling a quest to accumulate more damage to the Judgment System enemy than the other team can, to the tune of 100,000 damage within 5 minutes. You also get to take a look at another display of combat with the enemy Shooting Phage, where a similar objective is reached.

Sword Art Online: Fatal Bullet is coming for PlayStation 4, Xbox One, and PC next year, so if you haven’t watched the series that gives you plenty of time to get a head start. There’s a few episodes to get through, after all.