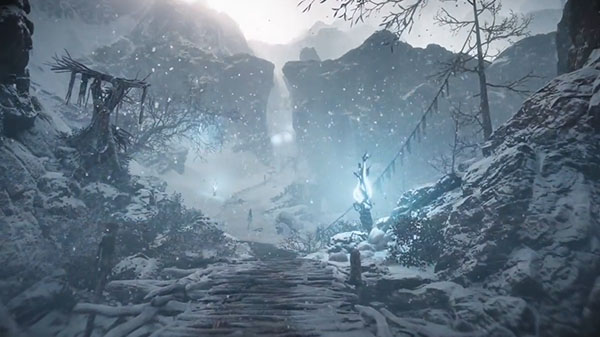 Guerrilla Games and Sony Interactive Entertainment’s Horizon: Zero Dawn’s new expansion The Frozen Wilds is marching toward us this November, where it’s appropriate to see a whole lot of blustery winds and snowfall.

That’s why it’s nearly the perfect time for this new trailer, which shows off some of the environments we’ll see in the expansion, such as caves, frozen lakes and bodies of water, Banuk caves, and several other austere, bone-chilling areas. You can get an eyeful of the kind of terrain you’ll be navigating in time when the expansion launches later this year. And it doesn’t look very warm, does it?

The Frozen Wilds expansion is releasing on Nov. 7 for $19.99. But if you held out on getting the original game, you can get the Horizon: Zero Dawn Complete Edition, which includes the original game and the DLC, this Dec. 5 as well. It’s a journey well worth taking, especially if you’re a fan of the Uncharted series.