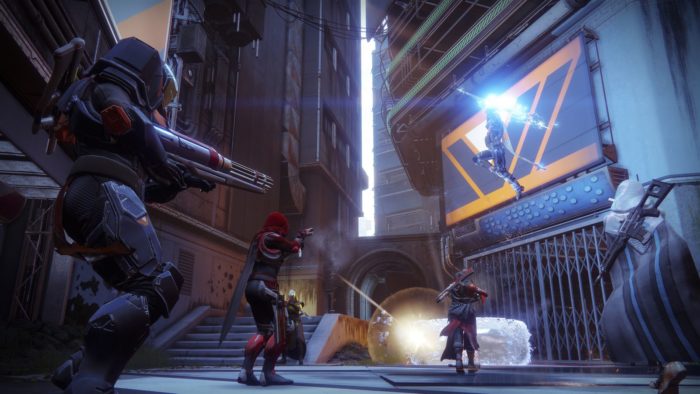 After just a day past launch, numerous PC players were bereft of a chance to play Destiny 2. Numerous users have complained about being issued bans on Reddit and Bungie Help forum. So far, Bungie’s Community Manager Chris “Cozmo” Shannon and David Shaw, the studio’s PC Project Lead, have pointed out that certain software that is ‘pushing their code into our game’ is being blocked, but this is not something that gets one banned.

Third-party programs are considered to be allegedly leading to Destiny 2 going off-limits. Particularly, that includes FPS counters, chat and streaming overlays and streaming services that capture game footage. Other possible reasons for the bans addressed by players were updating GPU drivers and buying the game code from unauthorized retailers or generally third-party sellers, such as G2A or Mmoga. None of these are the case for some, however, and as a Bungie.net user Vmastarr says, “The only reason the overlays are believed to be the problem is that there has been no communication and we are left with pure speculation.” The studio has yet to give a corresponding statement and hasn’t even included this problem in the list of known issues on PC.

PC players already encountered the banhammer during the public beta testing in August. Back then, players blamed the third-party software policy introduced by Bungie too. The issue remained unresolved, as the studio’s representatives insisted that running external overlay and monitoring programs may cause problems, but certainly not a ban.

At this point, it is only safe to say that there is no connection between getting banned in the beta and in the full game. While a number of incidents involved people who weren’t using incompatible software for PC, check the official list before venturing off in Destiny 2, Guardian.