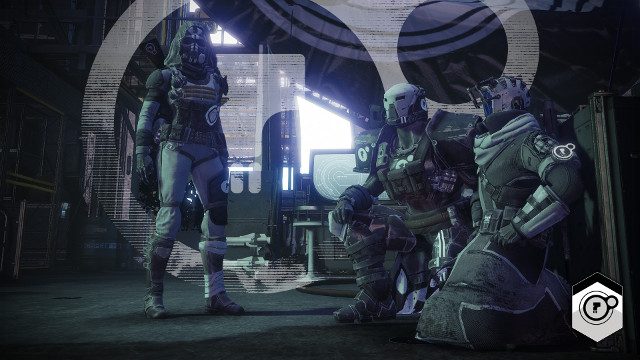 Destiny 2’s first Faction Rally has ended with the conclusion of today’s planned server maintenance, and it turns out the Dead Orbit faction has emerged victorious.

The Dead Orbit faction was part of three choices players were given to join as part of the new rallies available in-game. You could also choose from Future War Cult or New Monarchy. Guardians will gain access to a new weapon as part of the spoils of victory, which will be sold during the “Victory Week” as a special prize.

You may notice evidence of who won the first Faction Rally in Destiny 2 as you make your way back to the Tower.

Congratulations, Dead Orbit. Thanks to all who played in support of their favorite faction. There is always next time! pic.twitter.com/7hjr6AdeVo

Every faction member will have a shot at purchasing the weapon, but Dead Orbit members will be able to purchase it for just 1,000 glimmer. Otherwise it will cost 50,000 glimmer for everyone else.

Now that the event has ended, you can no longer earn tokens during the Faction Rally, but aye tokens you still have can be exchanged for new goodies, just as engrams will be decrypted and placed in your inventory during the reset. If you haven’t already used your tokens, you’ll want to make sure you do by the end of Victory Week.