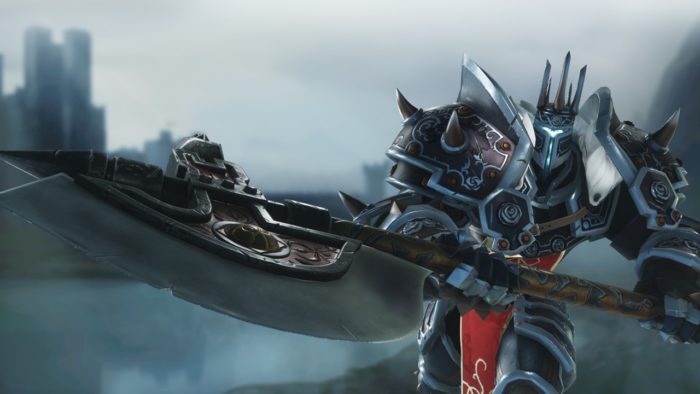 According to an update on the title’s official webpage and sources close to Kotaku, Amazon’s very own original game Breakaway is now on hiatus. The development team will be overhauling the game to “iterate and evolve” core gameplay mechanics after a long Alpha this past summer.

“Over the course of the Alpha we received a lot of feedback from you that we’re taking to heart. In order to get it right, we’re letting our team take the time to iterate and evolve Breakaway’s core gameplay to deliver what you’ve asked for. We aren’t sure how long this will take, but we think it’s the right thing to do for the game, and you, the community”, the team stated. “We won’t be hosting Alpha matches during this time, but we still want to hear your ideas for how to improve the game, and we’ll share our ideas for your feedback.”

Breakaway was playable on PC via private alpha tests before the public Alpha started this past June, leading players to discover that Amazon Game Studios had drastically changed the title’s gameplay, playable heroes, and art direction since its announcement last year.

Built with Twitch streaming in mind, Breakaway intends to blend shooting mechanics and sports with the same kind of gameplay that has esports  fans coming back to titles like Overwatch. Amazon Game Studios wants to make sure that the game is not only fun to play but fun to watch too, with features that can assist players in keeping their audiences entertained.

There’s no word yet as to what platforms Breakaway will release for just yet, though it’s a given that it will probably launch on PC at some point in the future.