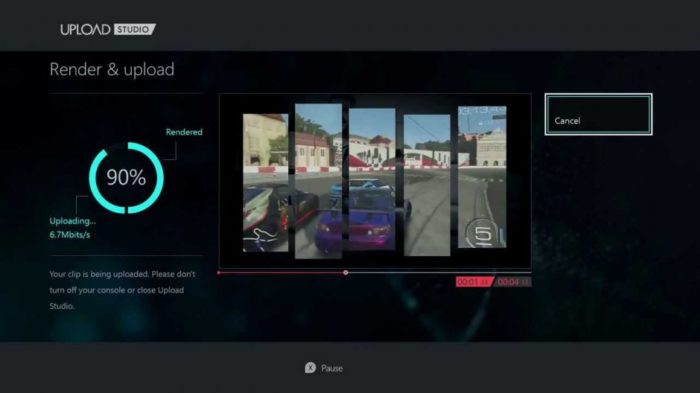 If you’re someone who thrills to capture game footage via Xbox One but hate to hook up any capture card to do so, you might be interested in using the Xbox One GameDVR soon.

Previously GameDVR was only capable of capturing recordings up to 720p. Now, with the impending redesign of the Xbox One’s UI, there will be an upgrade that brings footage captured via the program to 1080p, at long last. If you’re an Xbox Insider program member of at least the Alpha ring, you can opt into the beta test and give it a try right now. Your recordings are about to look so shiny and new!

You’ll also be able to save these newer, larger recordings to an external hard drive, which should reduce the frustrating samba of consistently trying to delete things to free up space so you can keep recording, eventually being faced with the issue of deleting the game you’re actually wanting to record. No one likes dealing with that.

The Xbox One X will be able to handle 4K capture at 60fps, but if you don’t want to upgrade or can’t at the momemt, this is great news if you’ve got a lot of capture needs on Xbox One at the moment.