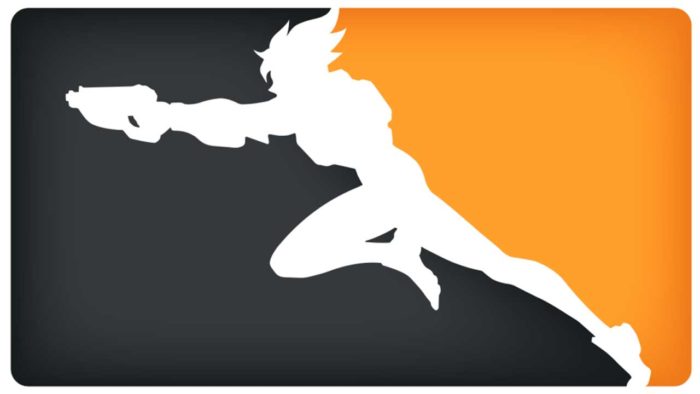 After months of speculation, rumors, and behind closed doors negotiations, Blizzard has finally revealed the complete list of teams and locations that will be involved in Overwatch League (OWL) season 1.

Originally rumored to launch in the third financial quarter of 2017, OWL fans spent most of the year thirsting for details on the formerly largely undefined league. In recent months though, more and more information has been revealed to the fans, with the first seven teams being announced in July of this year. Now, Blizzard has revealed the last of the teams and locations for OWL season 1.

The most recent additions of teams and organizations who can lay claim to an OWL spot are OpTic gaming with Houston Texas, Team EnVyUs and the Hersh Interactive Group in Austin Texas, and Comcast Spectacor with Philadelphia. As fans have come to expect, the new teams are representing a medley of endemic esports brands, and more mainstream companies who are taking their first steps into the esports industry.

This announcement brings the number of teams in OWL season 1 to 12, with the complete list being:

The starting dates for OWL season 1 were also announced. Blizzard will kick off the OWL with exhibition matches starting on December 6, 2017 at the Blizzard Arena in Los Angeles. The official start to OWL season 1 will be January 10, 2018, with regular season play wrapping up in June and a champion team crowned in July.