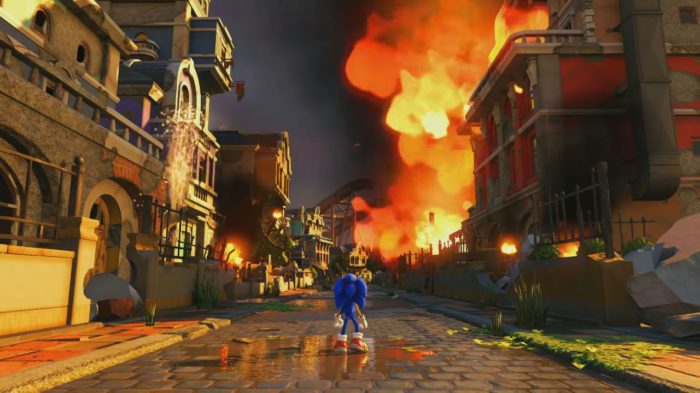 Sonic Forces launches on Nov. 7 and we are all pretty pumped to switch between modern 3D Sonic and traditional 2D Sonic gameplay. While Sonic Mania was meant to appeal to old fans of the blue hedgehog, Sonic Forces is going to take the best of both worlds and give us a mix of everything Sonic.

Ahead of its release, Sega has announced that Sonic’s rival, Shadow the Hedgehog, will be available as a playable character in Sonic Forces via downloadable content. Shadow will come with three exclusive stages and the package will be absolutely free. The trailer for Shadow’s stages – as you can see below – only shows 2D levels; Sega has not confirmed if all three stages are in 2D or not – we will have to just wait and see.

Sonic Forces launches for the PS4, Switch, Xbox One, and PC on Nov. 7 for the price of $39.99. Are you excited to play as Shadow in Sonic Forces? Let us know how you feel about this DLC in the comments section below!