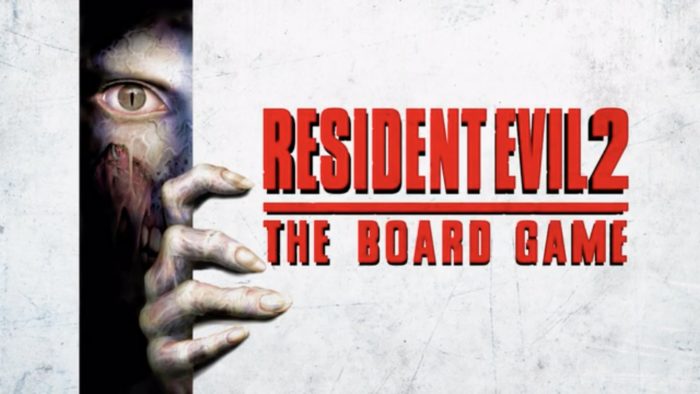 Steamforged Games, the creators of the widely popular Dark Souls board game, launched a Kickstarter campaign for Resident Evil 2 – The Board Game yesterday. Within one hour after launch, the project’s goal of £150,000 – or about $203,000 – was already funded. At the game of this writing, all of the project’s stretch goals have been funded as well.

The campaign currently sits at £321,584, or $436,422, with 26 days still left to go. The creators of the board game will almost assuredly include more stretch goals to the project to entice the community to keep contributing towards it, though nothing has been confirmed as of now.

Aside from the game itself, which includes Steamforged Games’ signature Tension Deck mechanic, Resident Evil 2 – The Board Game will ship with four additional male zombie figures, a flamethrower card, a zombie dog figure, a custom handgun card, two RPD zombie figures, a custom magnum card, and a Licker figure when due for release in September 2018. The base set includes Leon S. Kennedy, Robert Kendo, Claire Redfield, Ada Wong, Third Stage William Birkin, T-00, T-103, one Licker, one evolved Licker, two zombie dog, one G-Mutant,  and twenty enemy zombie figures already, so backers are in for a real treat should they be big fans of the franchise.

If you have yet to contribute to the Kickstarter and are interested in becoming a backer, you should know that only one pledge option of £70, or about $94, is available so as to keep things as simple as possible. Resident Evil 2 – The Board Game is a strategic survival horror game meant for one to four players to participate cooperatively, so it definitely looks suited to entertain a small group of friends come your turn to host game night.