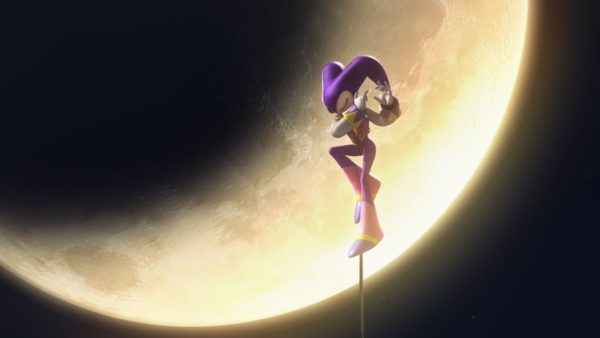 For a while it seemed like Nights might become another flagship mascot for SEGA, thanks in no small part to the original game, Nights: Into Dreams, being developed by Sonic Team. The first game in the series released on Sega Saturn in 1996, and introduced a new character known as Nights, an inhabitant of a dream world known as Nightmaren, where all human dreams play out alongside a second world known as Nightopia. The game utilized flying mechanics, technically playing out on a 2D plane with a gorgeous 3D presentation.

Unfortunately, the only other Nights game we ever got was on the Wii, with Nights: Journey of Dreams. The Wii game just wasn’t received as well as the original which is now a classic, mostly due to a poor control scheme and questionable gameplay. Still, now would be the perfect time for Nights to make a comeback, and there’s really no better place for it than the Nintendo Switch. A full blown 3D Nights game could bring another character platformer title into the mix, a genre that’s been seeing a recent surge lately. Of course, Nights is all about flying, but there’re plenty of games that SEGA could take a cue from in that regard, such as The Legend of Zelda: Skyward Sword or even Gravity Rush. Another route for SEGA to go would be to create something like Sonic Mania, incorporating indie developers to make a small new title that matches the style of the original. Nights is still one of the more unique characters Sega has in their repertoire and it’d be a shame to see him fade into obscurity, especially with such a great original title. 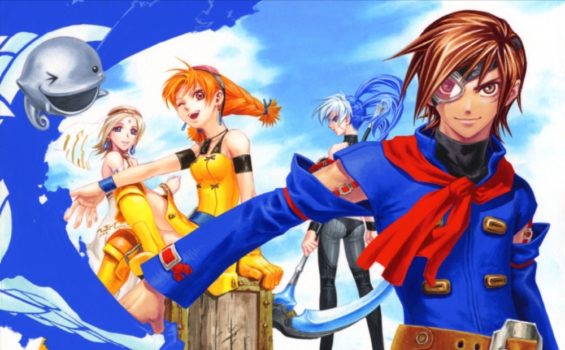 Skies of Arcadia is a smart, beloved JRPG that has become one of the all-time cult classics of the genre. The original version of the game launched on Dreamcast in 2000, with a GameCube port coming in 2002. The title revolved around a sky pirate named Vyse who lives in a fantasy world. Vyse and his crew have to stop a plot by the Valuan Empire which involves reviving ancient weapons that have the potential to completely destroy the world. While Skies of Arcadia features tried and true series mechanics like turn-based combat, it’s unique in the big emphasis it puts on exploration over other JRPGs. Vyse and his crew can run around different islands and towns, then take to the skies in airships which you can directly control, and even battle against other airships. You can also recruit characters you find around the world to your party or crew, and “Discoveries” around the world give you extra benefits for exploring. Skies of Arcadia truly presented a vast and memorable world, filled with fascinating characters and an engaging main story.

It’s truly a shame then that we’ve never received any kind of sequel or spinoff, despite how universally praised the game was. JRPGs are making a comeback like never before with tons of titles finding new ways to interpret the genre like Final Fantasy XV, Persona 5, Dragon Quest XI, NieR: Automata and more. With exploration and expansive worlds now a focus more than ever, there’s definitely a place for a game like Skies of Arcadia. When you consider the Nintendo Switch and the upcoming Xenoblade Chronicles 2, it seems like the system would also be a great fit for another Arcadia game. Of course, there’s no reason you couldn’t make it multi-platform and release on all systems. Heck, even a 3DS Skies of Arcadia game could do well. With the current landscape of JRPGs it seems like Skies of Arcadia is a no-brainer to bring back for SEGA.

House of the Dead 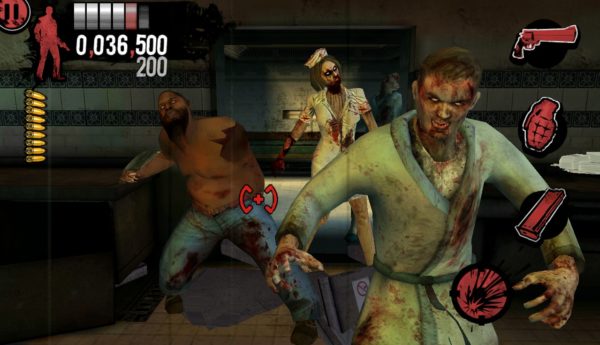 Everyone probably has memories of playing House of the Dead in arcades, as for a long time it was a popular light gun game. The series saw many a release both in arcades and on home consoles, but surprisingly it’s been years since we’ve gotten a new entry. The last proper House of the Dead game released was House of the Dead: Overkill in 2011, on Wii, PlayStation 3, mobile, and PC. The series is made up of frantic rail shooter games, revolving around combating zombies and other supernatural horrors. There’s usually some pretty salty language and mature themes to go along with it, too.

While rail shooters may not necessarily be the most popular genre these days, there’s one place that a new House of the Dead game would work perfectly: VR. We’ve already seen some interesting rail gun experiences on VR like Until Dawn: Rush of Blood and Rez Infinite. This presents the perfect opportunity to bring the series back in all its rude and bloody glory, making it more immersive than ever before. Whether it’s on HTC Vive, Oculus, PSVR or anything else, the time is ripe for more House of the Dead. 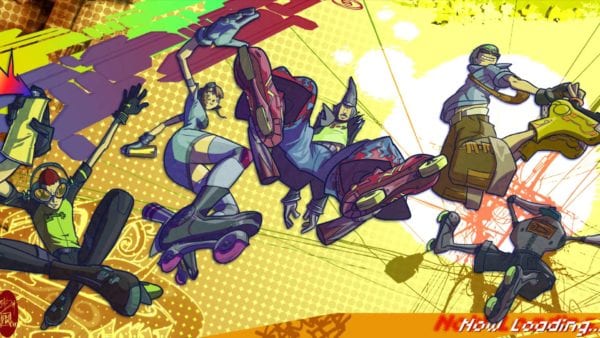 Jet Set Radio is yet another one of SEGA’s overlooked series that’s amassed a huge cult following. It’s something completely unique, focusing on a group of teenage skaters, or a gang, known as the GGs. You and your group have to fight against other gangs and groups of skaters for control of Tokyo. Eventually, riot police and even a shadowy criminal organization are thrown into the mix. There have been two Jet Set Radio games released first on the Dreamcast in 2000, and the sequel Jet Set Radio Future hitting Xbox in 2002. The games play out over a number of stages, where you’re required to skate through quickly and tag all of the graffiti spots. There’s a number of unlockables to find, and plenty of sweet tricks to pull off along the way. All of this is backed up by a pretty ridiculous story, which has catapulted Jet Set Radio to cult status.

Jet Set Radio represents SEGA at their best, taking huge risks on something new. In the end, it paid off as both Jet Set Radio games were received very well by critics and fans, with decent if not remarkable sales. Seeing as both Tony Hawk and Skate have gone pretty absent lately, Jet Set Radio could really capitalize on a lack of content from skating games. At the same time, there’s more of an audience for really wacky Japanese style games lately with releases like Splatoon, Persona, and SEGA’s own Yakuza. The arcade-style gameplay of Jet Set Radio would make it the perfect bite-size downloadable title on Switch, PS4, or Xbox One. 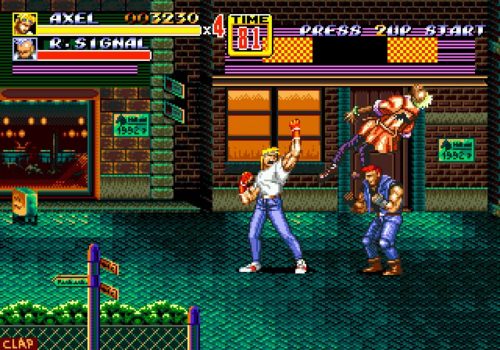 The first Streets of Rage game landed in 1991 on the Sega Genesis, and it pretty much instantly became a classic among fans. The beat ’em up game took place in a once peaceful city now overrun by a huge criminal syndicate, which even contains factions of the police force. You play as three ex-police officers, as you combat the chaos and take the syndicate down. Even by today’s standards the sprites and backdrops of the game hold up well graphically. At the same time, the game had some of the best beat ’em up gameplay around, even letting you play in co-op with a friend. Streets of Rage was followed by two more games, which also received critical acclaim with Streets of Rage 3 being the last to be released in 1994. All three games also featured brilliant dance music inspired soundtracks that really added a unique personality.

All three games in the series have been re-released and ported many times on multiple systems, begging the question of why we haven’t just gotten a new game after all these years. With modern systems and graphics, a new Streets of Rage could really be something fun. It could be the perfect downloadable title for Sega to make, and provide both couch co-op and online multiplayer as well. It could easily be a retro throwback a la Sonic Mania, maybe even worked on by fans. Of course, you could make something entirely new with the basis of the series as well, if not a 2D game then maybe a 3D brawler developed by the Yakuza team? Whatever happens, we just need more Streets of Rage already.