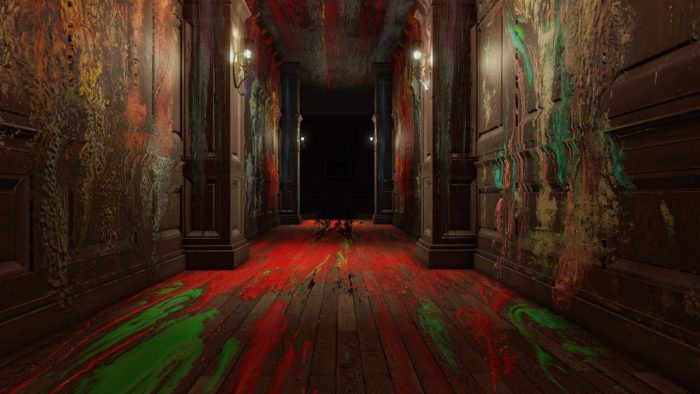 Bloober Team’s Layers of Fear was an unexpectedly brilliant horror game that had a lot going for it: terrifying monsters, an engaging premise, and plenty of grisly imagery. It’s gong to be making its debut on Nintendo Switch soon enough, with an added subtitle. Layers of Fear: Legacy is a “redesigned” version of the game, but what that means just yet isn’t exactly clear.

The horror title from early 2016 was a bit of an underdog when it came to how surprisingly terrifying it actually was, as you make your way through corridor after corridor looking to understand a tortured artist and his demons. Lots of strange happenings relating to painting and art happen in-game, and it’s more likened to a walking simulator than an adventure game, but it’ll scare the pants off of you more than once.

There’s no release date planned just yet, but it’ll likely be coming to the Switch just in time for spooky shenanigans around Halloween. It will probably include the Layers of Fear: Inheritance DLC that was previously released, but we don’t know what all is changing thus far. Motion controls might certainly add another “layer” as it were to the game, but we’ll have to sit tight and wait for more announcements, coming soon.