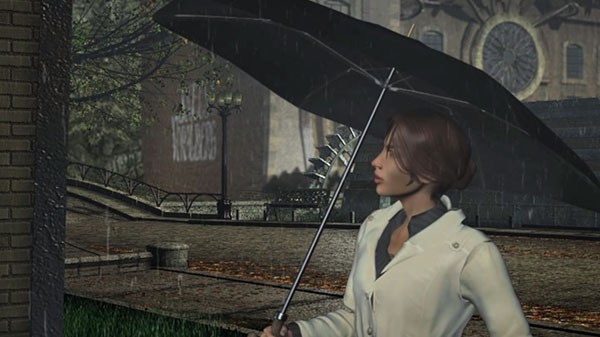 Classic adventure game Syberia is being released for Nintendo Switch this October 20, which is great news for anyone who’s never played the game (or veterans who want another playthrough.) Coming by way of Microids and developed by Koalabs, the Switch version is a great bid for mobile gaming or playing on the go.

Following the story of young New York lawyer Kate Walker, the game explores Eastern Europe as Kate deals with the sale of an old abandoned automaton factory in the French Alps. She’s taken on an exceedingly long journey for something that seemed so simple at first that ends up making major changes in her life. Throughout her journey she’ll meet the inventor of the automatons himself and make several other acquaintances as the story unfolds to a satisfying yet puzzling conclusion. There are also woolly mammoths!

You can check out the trailer below, but just know this is in every way a great choice to be released on Switch, especially since adventure games lend themselves well to portable play, no matter how you slice it.