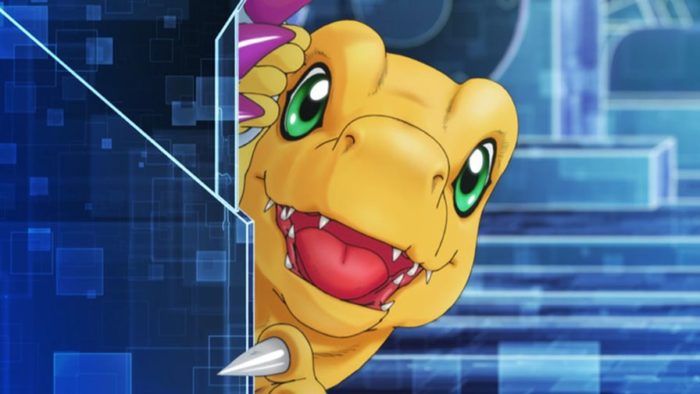 Namco Bandai has released the first English trailer for Digimon Links, a ‘Digimon Training Battle’ game due for iOS and Android devices.

The game originally released in Japan back in March of 2016, but only recently has it been announced that it would be getting an English release. The trailer falls short of announcing a release date or period to expect the game.

Digimon Links is billed as a training and battling game for the Digimon franchise. You train your Digimon on an upgradable farm, getting them ready to take into a three-versus-three turn-based battle. There will also be the chance to join up with other players to take on Co-op Battles, which may put you up against a more challenging foe.

Digimon isn’t the first Japanese franchise to attempt to come out with a fun game for mobile players. Nintendo released Pokemon Go in July 2016, and after just over one month had been downloaded over 100 million times through Google Play alone.