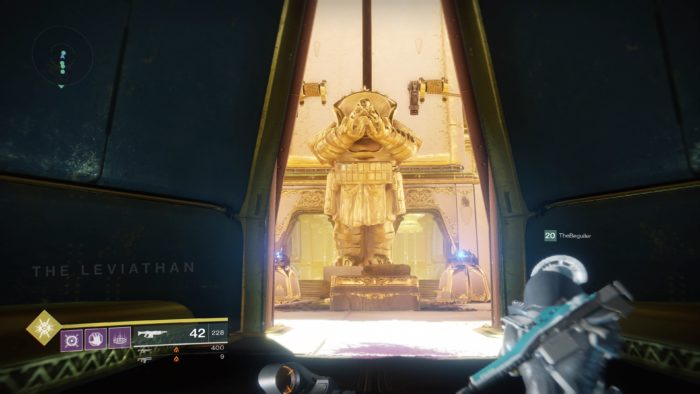 The first Destiny 2 raid, the Leviathan Raid, has been proving challenging to players with most people not being able to take it on yet due to high level requirements.

It was first beaten just six days ago by a fireteam from The Legend Himself, a clan on PS4. They finished it only hours after the raid went live, and you can check out the last few seconds of their run here on Twitch. Warning, end raid spoilers!

Now a new fireteam has completed the raid just days later in record time, finishing at just under 30 minutes for a time of 27 minutes and 24 seconds. At the time of writing this run holds the record for fastest completion time of Destiny 2’s first raid, but knowing Destiny players it won’t be long before another team comes in and tops it. You can check out the full run below, but again beware of raid spoilers.