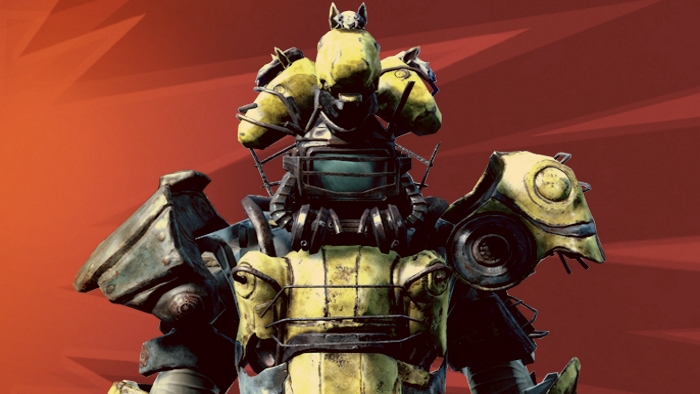 It’s no secret that Bethesda has had some criticism aimed towards it following the implementation of their Creation Club. Not received well by fans in the modding community, those against the program have initiated a campaign to try and get as few people as possible to contribute lest they scam themselves. These outspoken fans have even taken up their argument to Bethesda’s vice president Pete Hines, and the man has responded with some feedback.

This exchange comes just days after Hines argued with other fans about the service. In one particular instance, he argues that fans can’t claim that mods were made first when the assets were originally created in the base game – this case with Fallout 3. Users were quick to point out that some mods, specifically the Chinese Stealth armor and Hellfire armor mods, were creations that Bethesda retrofitted to their Creation Club – a practice that goes directly against their own guidelines. In short, the problem lies in the fact that the offering wasn’t originally made by Bethesda from scratch with a new model file and design and instead was stolen, priced and put on Creation Club.

This conflict is illustrated below:

You can’t claim “first” for a thing someone else created. Regardless of what game it’s for. “First” is FO3. Not a mod for a later game.

hellfire armor existed in fallout 3 because we created it. someone making a mod of it doesn’t mean it wasn’t our idea/creation

It remains to be seen how Bethesda as a company will respond to the criticisms it’s been receiving.