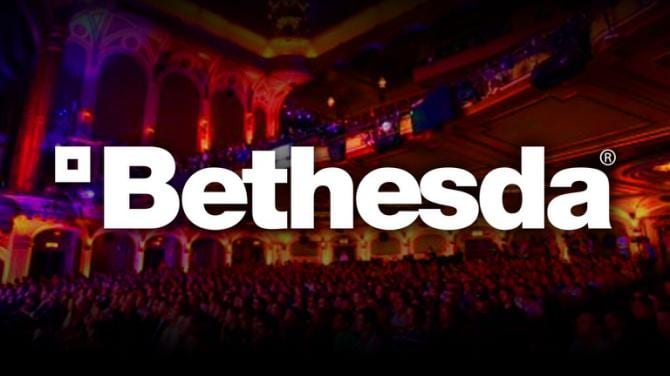 Bethesda isn’t keen on caving to fan pressure when it comes to making decisions about the games it releases, its upcoming projects, or the direction it goes in. Those statements stem from a recent interview with Bethesda’s Pete Hines, speaking to GamesRadar.

Hines stated that the company is “aware” of Bethesda’s vocal and sometimes extremely critical fans, but those voices are not going to “define” what Bethesda plans on doing. Hines stated that the team is going to try and do what’s best for the games they’re making because that’s all they can control.

The Bethesda marketing wizard explained that the company, contrary to many fans’ views, isn’t exactly a “vending machine where you press for the soda and they just go back and forth.” It’s important for Bethesda to be able to do what they want creatively, even if that means not always meeting fan expectations and releasing the exact titles the majority (or even minority) of fans are waiting for.