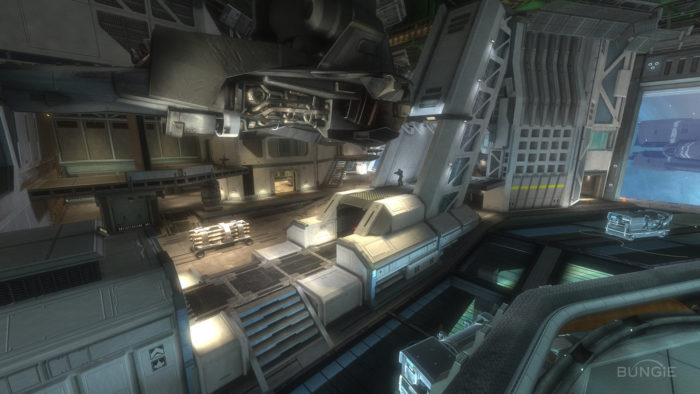 Microsoft had previously announced that several pieces of DLC originally released back for Halo during its heyday on the Xbox 360, and now the day has come where said content is available. It’s also free, which is a nice little cherry on top.

You can pick up the Halo: Reach Noble Map Pack right now for free via Xbox 360 or from Xbox.com, which adds three new maps to your Halo: Reach repertoire: Tempest, Breakpoint, and Anchor 9. So if you’ve been playing Reach thanks to the Master Chief Collection, you might want to go back to the Xbox 360 version and hop into multiplayer maps to play with your Halo-loving friends, since you all refuse to move on. And why should you? They’re good maps.

But if you want to jump into the future, Halo 5 is also offering double XP right now if you play in the Warzone, Extermination, or Snipers playlists. It should be a very Halo weekend, unless you know, you’re playing in the Call of Duty: WWII beta, which is also going on. Decisions, decisions.

In any case, go ahead and grab the Noble Map Pack while it’s free, just in case it starts to cost money in the future.