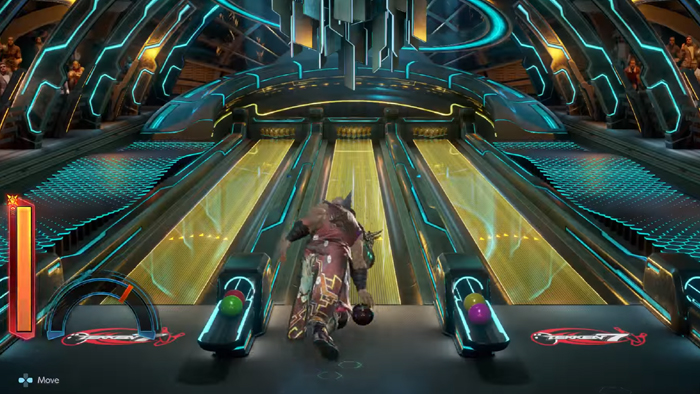 Tekken 7 update 1.05 recently went live today on PS4, adding support for the first paid DLC pack featuring the Ultimate Tekken Bowl DLC and brings a few changes for online multiplayer. The update, which weighs around on 1.6GB on PS4, will likely roll out on other platforms soon.

With Tekken 7 update 1.05 adding support for Tekken Bowl, players can jump in on some bowling action as soon as possible once Bandai Namco releases the first paid DLC pack on August 31 for PC, PS4, and Xbox One. Also included in the DLC pack are plenty of new costumes (including the long-awaited bikinis for female fighters), new character profiles, and a new Tekken Bowl spark effect.

The patch also brings plenty of multiplayer changes, including the removal of name display when matchmaking. A previous update removed the character and rank preview from matchmaking, which means the only relevant thing players will see from now on is their opponent’s ping and disconnect percentage. On another note, Tekken 7 update 1.05 still doesn’t bring a rematch option for non-ranked online matches, which means players will still have to spend quite some time loading matches. More changes in update 1.05 will likely get detailed once Bandai Namco drops the full patch notes. Below is the full PS4 update history for version 1.05:

The next paid Tekken 7 DLC pack scheduled for Winter 2017 adds SNK’s Howard Geese while the final pack set for Spring 2018 adds an unannounced guest fighter. However, both of these guest characters are not playable in Ultimate Tekken Bow.