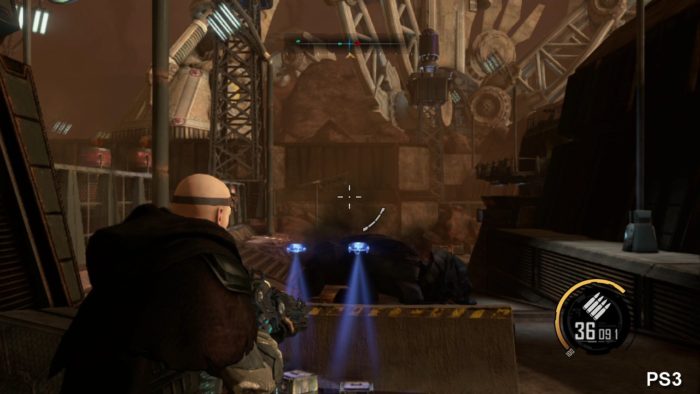 It seems that the Xbox One’s library of backwards compatible games is always growing, and that’s a good thing. The latest additions to the Xbox One’s list of playable Xbox 360 games is adding a few more to its list as of today, introducing Red Faction: Armageddon, Gyruss and Raiden IV into the fold. Great news all around!

Red Faction: Armageddon was a raucous entry in the series that allowed you to destroy a good portion of your environment, and combined satisfying shootouts with a story that kept you engaged while you completely mucked up your surroundings. Hey, it’s also super cheap right now to pick up used, and it’ll also be free as a Games With Gold title coming up in August.

The other games now playable from Xbox 360 on Xbox One are Gyruss and Raiden IV, both excellent arcade shoot-‘em-ups that you might remember from their arcade cabinets if you’re into that kind of thing.

If you’ve got these games ready to go, time to smoke ‘em if you got ‘em, if you will. They’re ready for you to wax nostalgic with now! Of course, if you’re not already swarming with games on your Xbox One to get through first, anyway.