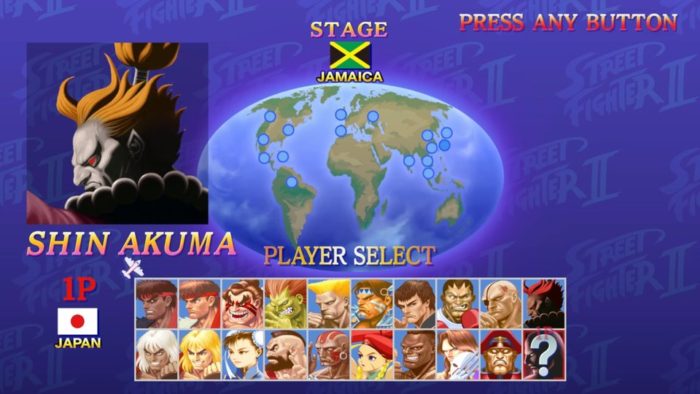 Remember the good old days in video games when you could unlock secret characters without having to buy them as DLC? Mewtwo from Super Smash Bros. Melee and Donkey Kong from Punch-Out!!! were like rewards for players who spent countless hours grinding through matches in the game. While most fighters seem to be locked behind a paywall nowadays, Capcom has sneaked in a little treat for those who play Ultra Street Fighter II: The Final Challengers.

According to Gematsu, Capcom has revealed that Shin Akuma is actually an unlockable character in the Nintendo Switch fighting game. Luckily, you don’t need to grind through hours of fighting to get him. Listed below are the strangely specific steps you need to do to unlock Shin Akuma in Ultra Street Fighter II: The Final Challengers.

And just like that, you have another playable character which balances out the 19-man roster. Unfortunately, you can’t play as Shin Akuma during local online and Internet battles. Those who want to play Ultra Street Fighter II: The Final Challengers can get a copy for the Nintendo Switch. You can check out how he looks below: