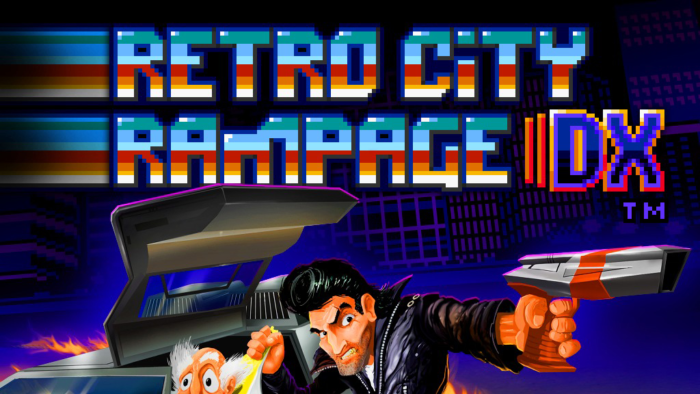 If you’ve ever thought about playing the pixelated GTA-like Retro City Rampage, you might consider picking it up on the Nintendo Switch. More specifically, this is Retro City Rampage DX. It’s touching down on the console on July 27, as a new listing on the European Nintendo eShop has revealed. It’s going to be available in North America and Europe very soon for just $14.99.

This version of the game is essentially the same as the regular one, but it comes with the “ROM City Rampage” prototype version, which is 8-bit and 100% “hardware-accurate” as well as crossovers and mini games with titles like Super Meat Boy, BIT.TRIP, Minecraft and more. There’s also plenty to do in the game proper, with 60 story missions, 40 arcade challenges, 200 ways to customize your character, and more.

If Grand Theft Auto is your thing but you find the game a little too open to be able to pay attention (perpetually an issue I run into) or you think it’d work better with a look inspired by remakes, you might want to check out the game when you can pick it up on Switch, further cementing its status as a veritable port machine. Hey, it works, though!