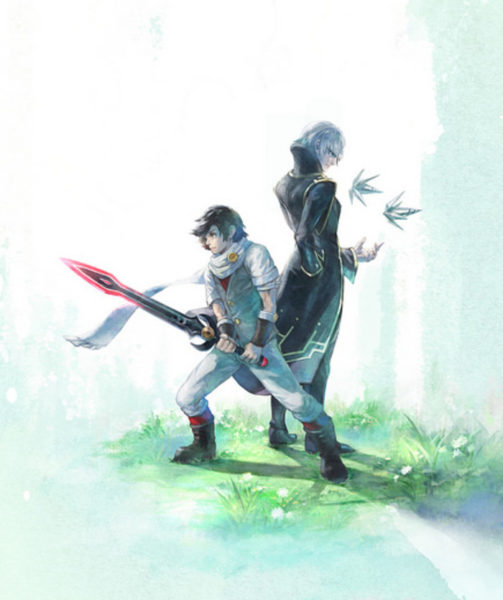 The spiritual successor to I am Setsuna, Lost Sphear, has finally received a release date courtesy of Square Enix via PlayStation’s official blog. Like its predecessor, Lost Sphear is a turn-based RPG that harkens back to old-school Japanese games like Chrono Trigger and Final Fantasy IV.

“Lost Sphear is a turn-based JPRG set in a world threatened by a mysterious phenomenon known as Lost. To combat the Lost, the power of Memory awakens within a young man named Kanata, giving hope to the people. As it is too dangerous for Kanata alone, his friends accompany him from his town of Elgarthe: Lumina, Locke and a mysterious person named Van.”

If you pre-order the digital version of Lost Sphear from the PlayStation Store, you’ll be rewarded with a dynamic theme to use now and two music tracks from the game that will be available once the game launches. You can also pre-order the physical edition of the game via Square Enix’s Online Store.

Look out for Lost Sphear when it launches on Jan 23, 2018 for the PlayStation 4 and Nintendo Switch. A Microsoft Windows version is planned to release sometime next year as well.