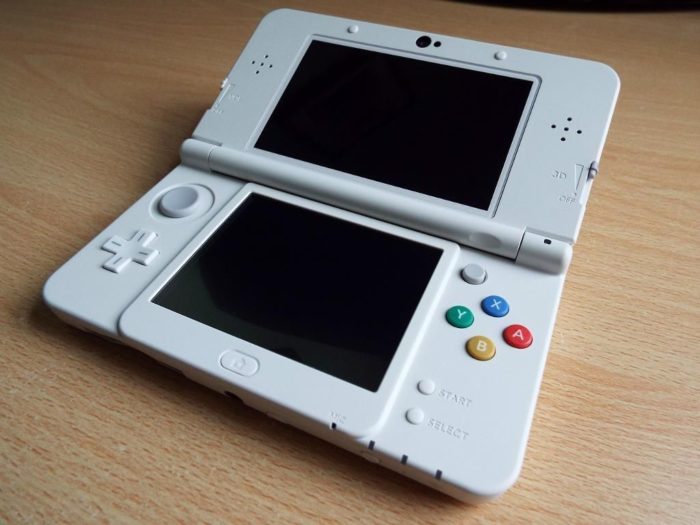 Update: Nintendo of Europe has confirmed to GameSpot that the standard size New 3DS has been discontinued in the region. The company did not comment on US New 3DS production, though the device never fully launched in North America anyway–it only ever came to the region late, and as part of limited-edition bundles.

The future of the New Nintendo 3DS in other regions is uncertain but it’s fair to note that even in the States a non-XL version of the New 3DS has been hard to get your hands on for quite some time. Most big box retailers exclusively carry the New Nintendo 3DS XL version and keep the New 3DS sales online or carry an extremely limited amount of the non-XL model in the stores. It wouldn’t be surprising to hear production for that particular model of the 3DS will begin phasing out all over the globe. For now, however, that hasn’t been confirmed as the case.

Despite Nintendo releasing the New 2DS XL in Japan on the very same day, consumers still can’t help but speculate about what this move means for the future of Nintendo’s popular handheld line. Despite numerous promises from Nintendo that the Switch would not be the successor to the 3DS family, the speculation about their relationship is still earning a side eye from some weary consumers. When it comes down to it, however, this doesn’t seem like it has anything to do with Nintendo secretly planning to abandon the 3DS family in the near future. It’s far more likely that Nintendo felt the New Nintendo 2DS XL and the New Nintendo 3DS had similar customers without enough reason to continue production on both models.

Back in May, Reggie Fils-Aime told Time that the 2DS XL is meant to exist “between” the New 3DS XL and the standard version of the 2DS. Keeping the New 3DS on the market as well could just leave the market far too saturated for Nintendo’s liking. Much like the other gaming giants in the Big Three, Nintendo has moved to a system that favors three options for one console. If Nintendo refused to phase out any of their alternative versions of the Nintendo 3DS, the handheld line would have been stuck trying to push a whopping six different models of its popular handheld at one time.

The 2DS XL is scheduled to launch in America on July 28.