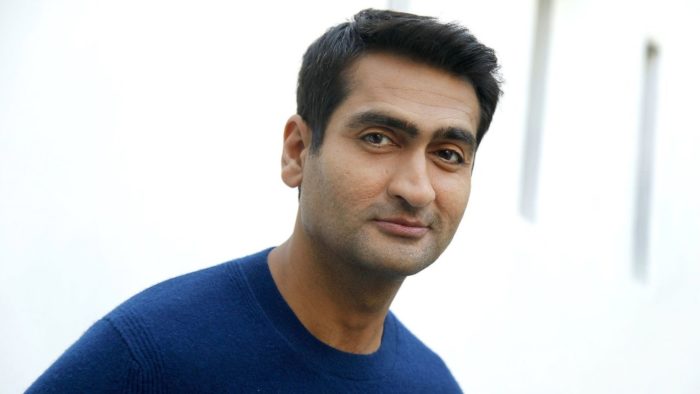 Middle-Earth: Shadow of War is set to be released later this year and will see players return to the land of Mordor to wage war against the forces of Sauron. The Nemesis System will return from the first game and means that enemies you encounter on the battlefield will remember you at a later date.

There were lots of memorable characters in the first game and it looks like this is something we can look forward to in the new one. A video has been released via TheXboxHub which shows off the character The Agonizer, who is voiced by none other than Silicon Valley’s Kumail Nanjiani.

Whilst he’s absolutely a threat, he’s also slightly lacking self confidence and isn’t quite sure whether or not his war banter is going down as well as the other Orcs. As a fan of the games, Nanjiani admits that it will be weird fighting against an Orc who has the exact same voice as you.