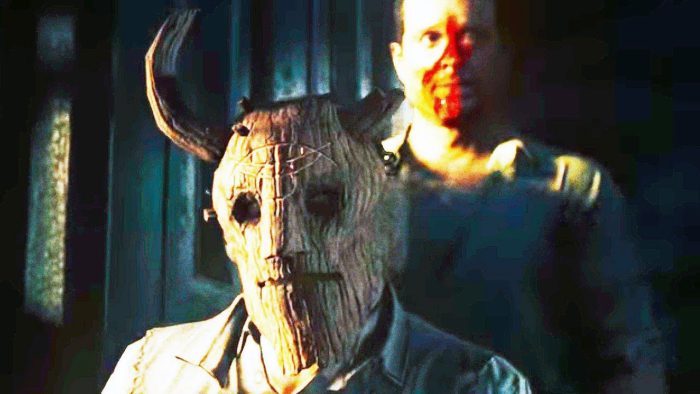 New Mafia 3 DLC is out today along with a trailer. Sign of the Times centers around a group of violent cultists named The Ensanglante. Lincoln must solve the mysteries of the cult and find out what their objective is before they take over New Bordeaux completely.

Sign of the Times has a slower, more story driven pace than the previous two Mafia 3 DLC packs. It adds a new investigation zone system where Lincoln can investigate objects and bodies, which is reminiscent of LA Noire. You’ll also have to use a blacklight flashlight to search for clues in the new environments.

You’ll also get two new skills for Lincoln in the new DLC. For those who prefer brute force, you can now enter a bullet time mode. Stringing together headshots will give you more time and make taking down hoards of cultists a lot more manageable. For stealth lovers, Lincoln now has access to deadly throwing knives that let you take out enemies from a distance silently.

You’ll also get a chance to join Sammy’s sister in rebuilding and reopening the bar. You’ll get the opportunity to add new rooms and new decorations that will, in turn, open new missions.

The best news is you don’t have to wait for the Mafia 3 Sign of the Times DLC. You can get it now on PlayStation 4, Xbox One, and PC for $10, or for free if you already have the $30 season pass.