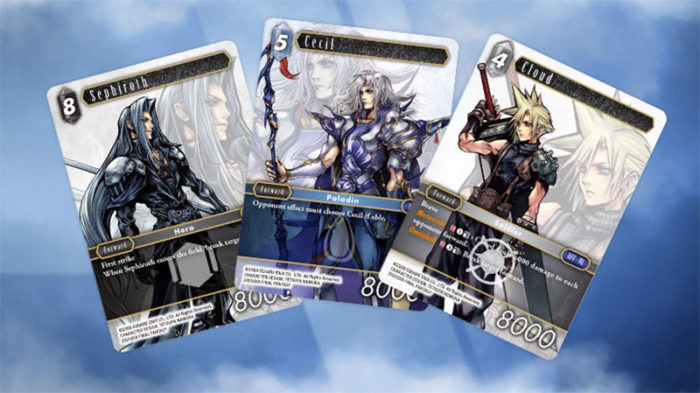 The Final Fantasy Trading Card Game is a majestic one with several awesome-looking cards, but if you’re anything like me you can barely find them anywhere to purchase, let alone play with or collect. To that end, the fact that there’s now a special North American Championship tournament on the way seems interesting, especially since these cards don’t appear to be very widely available aside from online purchases.

Square Enix has just announced the first inagural Final Fantasy Trading Card Game Opus Series North American Championship, abbreviated as FFTCG. Players from the United States and Canada will duke it out with their favorite decks for the chance to represent North America in a special FFTCG World Finals event later in the year. Then, four semifinalists from there will get a special trip to Tokyo to finish out the FFTCG World Finals when they launch this November.

You can buy tickets right now to participate in the tournament, which will be located at the Hilton Los Angeles Airport Hotel in Los Angeles both September 16 and September 17 later this year. So if you’ve somehow finagled yourself a deck and multiple cards to build alternate ones with, you can test your skills against plenty of other players across the country for a chance to win it all. Now your first step is going to sign up, so make sure you register and purchase tickets!