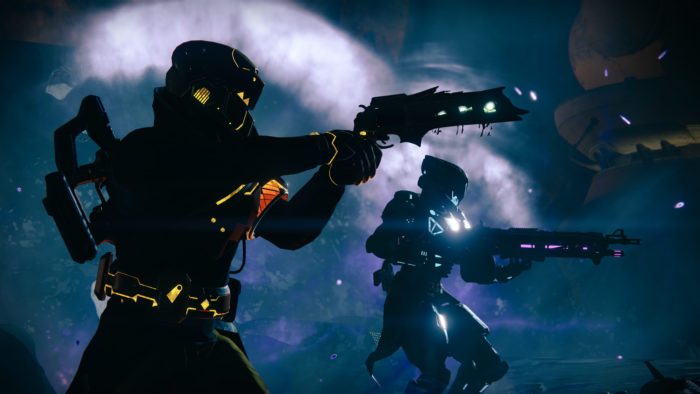 The clan migration tool for Destiny 2 is now live, allowing those controlling Bungie.net groups to transfer their clans to the upcoming game.

Bungie announced last month that a little extra work was required to bring old clans to the sequel, due to the developer’s clan system being built on tech that has existed since Halo 2. Destiny 2 will have more in-depth clan features, such as “Guided Games” matchmaking for endgame content and a clan progression system that rewards members for actions completed by other clanmates. Clans will also have access to a “whole suite of Clan management tools” on Bungie.net and the Destiny mobile app.

According to Bungie, the transfer does come with some restrictions. Clans will now have a maximum cap of 100 members, and multiple clans cannot form an alliance. The transfer is optional, but is required if groups want to retain their clan’s structure before playing Destiny 2.

Group founders will need to decide if their group should become a Destiny 2 clan by Aug. 23. Bungie has created a full guide for both options and a FAQ on its website.

Destiny 2 launches Sept. 6 for Xbox One and PlayStation 4, while the PC version releases Oct. 24.