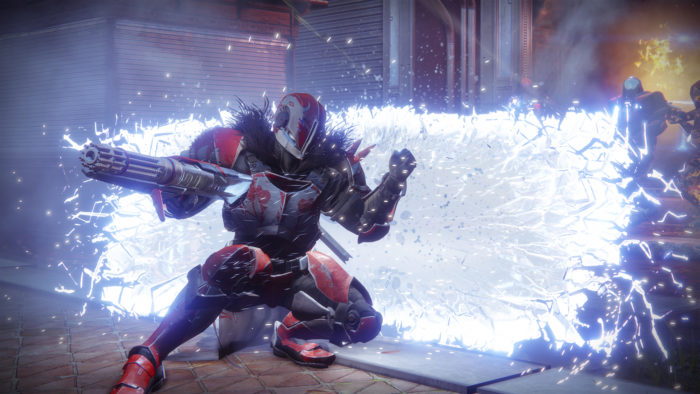 The beta for Destiny 2, originally slated to end Sunday, has been extended through Tuesday night, Bungie recently took to Twitter to announce. Expected completion of the beta will be around 6PM PDT, so make sure to wrap up and say your goodbyes before then.

The Destiny 2 Open Beta has been extended through Tuesday 7/25 for additional service testing. Expected completion is 6 PM PDT.

We’ve enjoyed lots of what we’ve seen of Destiny 2 so far, but realize that it’s definitely appealing to a similar crowd that enjoyed the first game. It will be the story content, that apparently is going to be so plentiful that we’re going to complain about it, that will likely attract new players and bring back the naysayers.

Check out some more of our beta impressions below for our latest thoughts on Bungie’s upcoming FPS. It will release on Sept. 6 for PlayStation 4 and Xbox One and Oct. 24 for PC.