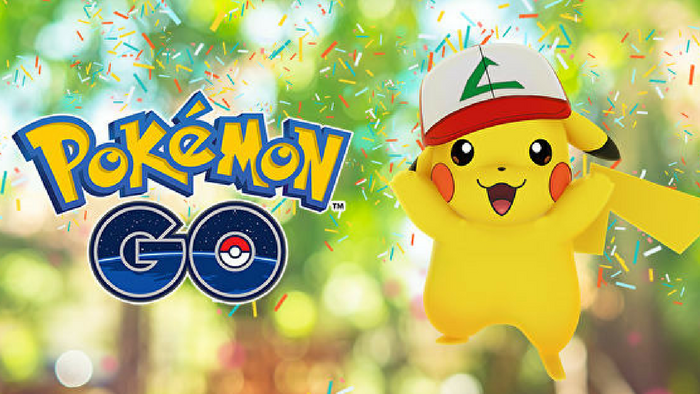 It’s hard to believe, but Pokémon Go has been around for an entire year. It seems like just yesterday I was wandering around my city trying out the game in its infancy and seeing clusters of the original Pokémon everywhere. It’s grown so much in the past year, and fans all over are celebrating the game’s very existence today with special rare Pikachu out in the wild who are all wearing a very familiar hat.

It’s Ash’s hat, which he’s worn throughout the entire Pokémon series, and these special Pikachu will be available from now all the way through July 13. You can also pick up an Anniversary Box from the in-game shop that’s packed with goodies like Ultra Balls and Max Revives as well as a Raid Pass, all available for a limited time for a discounted price.

If you had shelved Pokémon Go for a while after waiting to have to grind out levels to participate in the game’s new Raid Battles, you might want to dig it back up (and reinstall it, if you deleted it long ago like me) and go after one of these adorable critters, which will only be around for a short time.