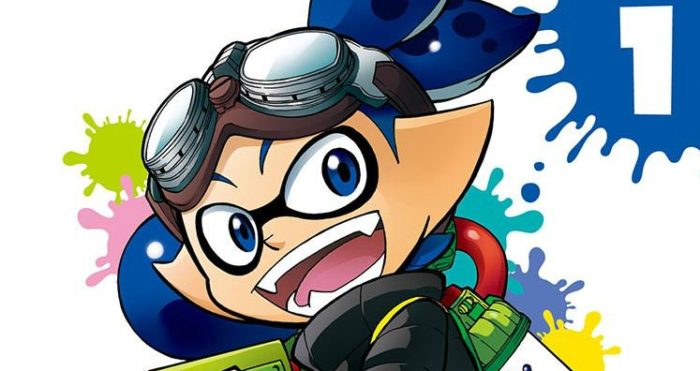 Splatoon 2 is just mere days away at this point, but fans are going to get an extra treat next month when the series gets its very own anime adaption. According to Japanese gaming news site Ga-M the series will be online-only and run on the official CoroCoro YouTube channel.

CoroCoro also publishes a Splatoon manga in their monthly magazine, which usually tell short, comedic stories featuring the Inklings. You can see some translated versions of the comics here. The anime adaption is likely going to be the same way with short episodes, and according to Ga-M it’s expected to start on Aug. 12. Splatoon already looks great in action, and an anime adaption should be the perfect fit for the series.

While we haven’t received the manga in North America yet, Viz Media will be bringing the series over in individual volumes later this year. There’s currently no official date for the English release.

Does Splatoon seem like the perfect fit for an anime to you? What would you like to see from the series on CoroCoro? Let us know down in the comments.