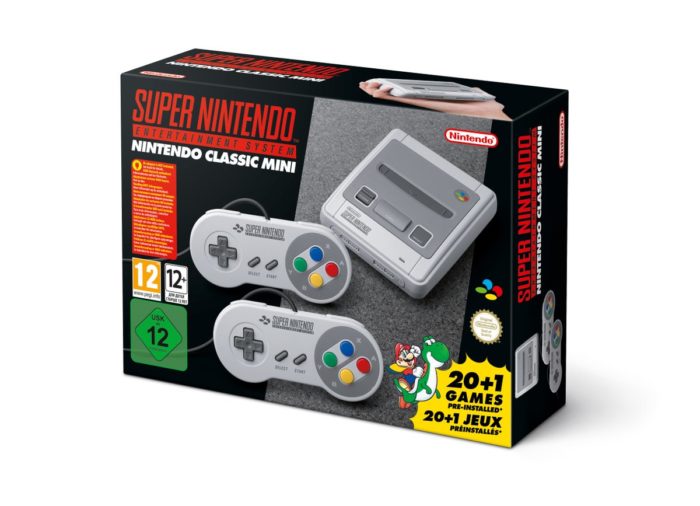 The reason Europe’s SNES Classic Edition’s design looks different is simply to hark back to the design differences that Nintendo made back when the SNES first released in territories all those years ago. While the Super NES in America had the purple and pale gray color scheme that fans in the continent have come to know and love, those fans in Japan and Europe were treated to a slightly different design aesthetic.

One with a more curved design, different colored buttons on the controller, and a sleek, curved gray shell for the system itself. Basically, a larger version of the SNES Classic Edition that Nintendo announced for Europe today.

The European version of the SNES.

Exactly why Nintendo opted for these different designs back in the 1990s is unclear, but knowing that the system looked different depending on where you bought it certainly explains why the SNES Classic Edition looks different in Europe compared to the US.