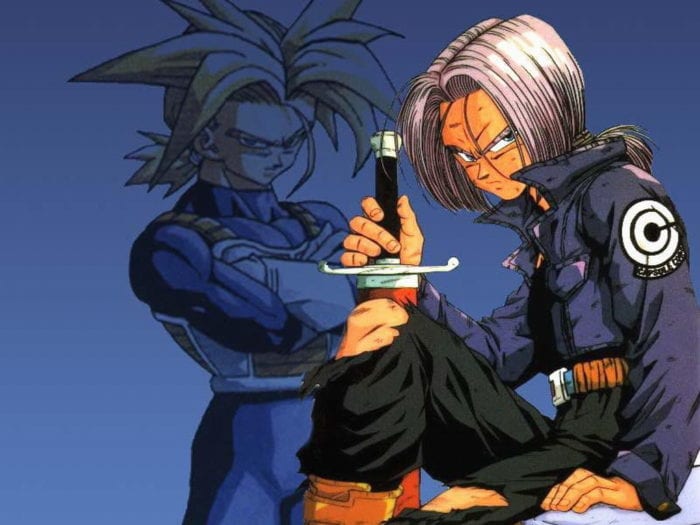 Maybe it’s not the most shocking news, but it is news nonetheless. Trunks was confirmed by Weekly Jump to be the next character on the roster for Dragon Ball FighterZ.

In its latest issue, Weekly Jump devoted a spread to the upcoming 2D fighter that has many anime, video game, and Dragon Ball fans pumped. While the page showed off all of the already confirmed characters in the lineup, images were included of Trunks going Super Saiyan, turning almost his entire image yellow. No, not just his hair, but nearly the whole damn picture. Quite a powerful way to announce to the world you are going to be in a video game, but Dragon Ball fans surely won’t mind seeing one of his most powerful moves displayed.

Between its animation style that pays homage to the original series, intense 3v3 battles, and all the amazing action sequences veterans to the franchise know and love, there is already a lot to look forward to when Dragon Ball FighterZ releases in early 2018 for PlayStation 4, Xbox One, and PC. With the addition of Trunks, that makes for a total of 7 characters to choose from so far. Of course, it is expected that more of the powerful characters of the series will have a spot on the roster but at the moment the list so far contains Goku, Vegeta, Gohan, Cell, Frieza, and Majin Buu. It certainly will be interesting to see how many characters players will have to choose from and ultimately who makes the cut. But if you are a fan of Trunks, you can rest easy. Your boy is in.