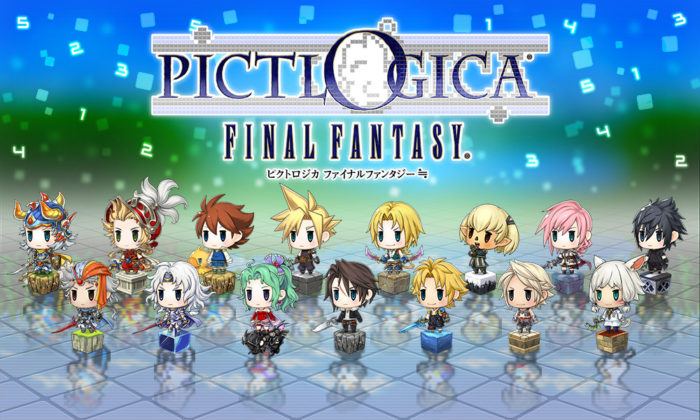 Pictologica Final Fantasy was released years ago for smartphones over in Japan; Square Enix has announced that the Picross-like game will be headed to the Nintendo 3DS on June 12, 2017. Pictologica mixes Final Fantasy’s RPG elements with dot logic puzzles. The game features characters and music from the Final Fantasy series as well as a cooperative mode.

The upcoming 3DS version will be a free-to-play title that gives you the option to purchase additional content if you choose. The game will have over 300 puzzles and over 150 character from Square Enix’s role-playing franchise. You can check out the new trailer for the upcoming puzzle title right here:

Pictologica Final Fantasy launches for the Nintendo 3DS on July 12 in Japan. The game will be available from the Nintendo eShop for free. At this time, there is no word from Square Enix on whether or not the title will be coming to the West.