Detention is just as beautiful as it is downright eerie. When it comes to creating the appropriate atmosphere for a game, Red Candle can easily teach the big guys a thing or two. Detention is a point and click game for PC which is expected to make its way over to the PS4 soon. The gameplay is simple but its art direction is something that is worthy of much praise. Red Candle utilized every tool imaginable to make sure this game left players with goosebumps.

While this is a horror game, it takes a very deliberate step away from jump scare tactics. This game isn’t one that’s mean to deliver fear through something unexpectedly bursting through a door. No. It’s much more profound than that. Detention uses a chill inducing soundtrack, a blood splattered backdrop, contrasting elements of light and dark, references to Taiwan’s’ “White Terror” period, and mental mind games to deliver their scares. Detention also provides a unique cultural perspective that has yet to be explored like this in a modern video game.

Making a rhythm game that’s not just a copy of every other rhythm game on the market can be a pretty tricky task. Fortunately, Puuba has found a way to pull it off. The Metronomicon brings a rhythm game experience and a full RPG experience together and the result is incredibly satisfying. The Metronomicon has your usual mechanics that require timely button pushing but also throws in RPG elements like leveling up, character building, and an overarching narrative.

What’s the most surprising is that the story is actually pretty good and not the cringeworthy narrative mess most gamers would probably expect from a game like this. Beware that it does get a little weird, but in the most delightful way possible. But what good is any rhythm game without catchy tunes? Yet again, The Metronomicon delivers with an amazing library of music that will suddenly have you engrossed in Puuba’s cooky world.

A Case of Distrust 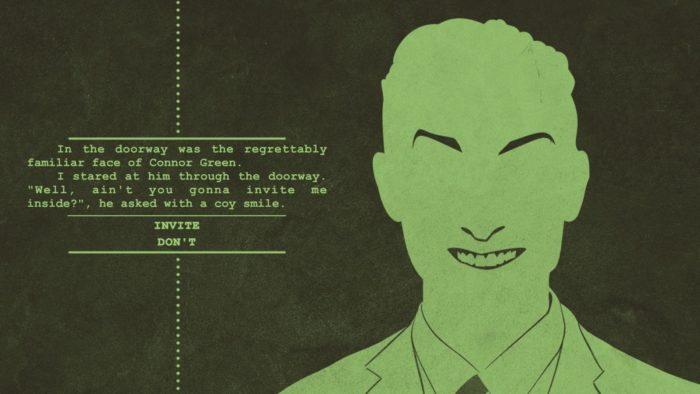 A Case of Distrust is a narrative mystery that takes place in 1924 San Francisco. At first glance, it’s easy to wonder if the game will be able to capture anyone’s attention for an extended period of time. Gameplay consists of nothing more than clicking around your screen to look for evidence or select different dialogue options. It’s not a guarantee for disaster, it simply means the game’s writing has to be downright phenomenal. Fortunately for its developer, The Wandering Ben, it is. A Case of Distrust will slyly draw you in with its unique style inspired by the works of Saul Bass, an iconic graphic designer who was among the first to start creating movie title sequences that boasted just as much artistic flare as the film itself. 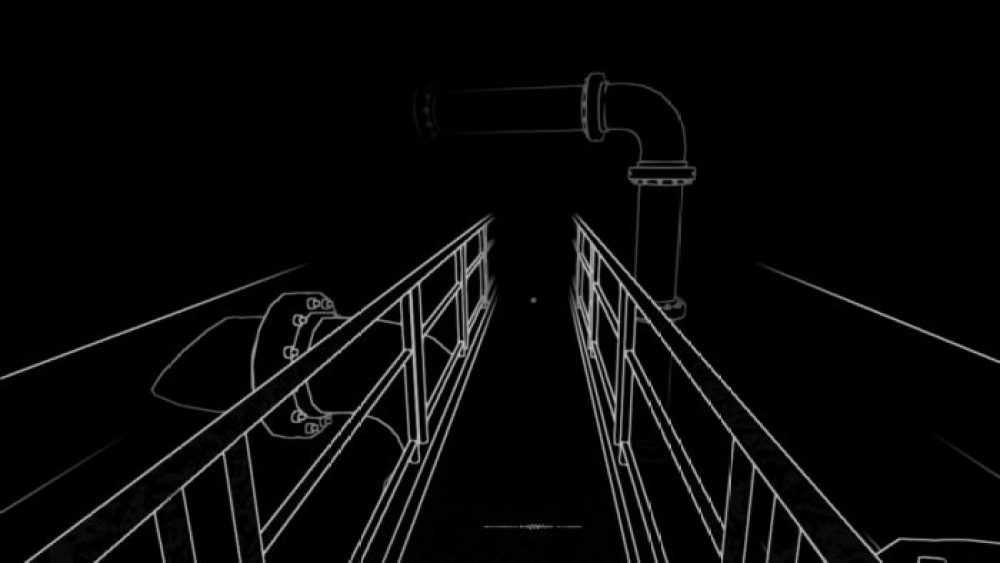 Stifled doesn’t look like a horror game from afar but, believe me, it is. It’s yet another horror game that doesn’t take the traditional approach to the genre, which is incredibly refreshing. In fact, everything about Stifled is refreshing and new. The game utilizes sound as its main mechanic. As you try to make your way through the darkness, you will need to make sounds or throw objects that make sounds in order to find your way to safety.

The problem is that creating more sound also attracts a mysterious creature lurking in the shadows who is drawn to your sound waves. It’s up to you to find the balance between creating sound to navigate and being silent enough around a threat to make sure you don’t stumble into your doom. The game even counts your own voice as sound so screaming or talking your way through a scary moment may only make matters even worse. Stifled is an incredibly fun VR experience that reminds us all that a simple concept can still create an incredibly exciting game. 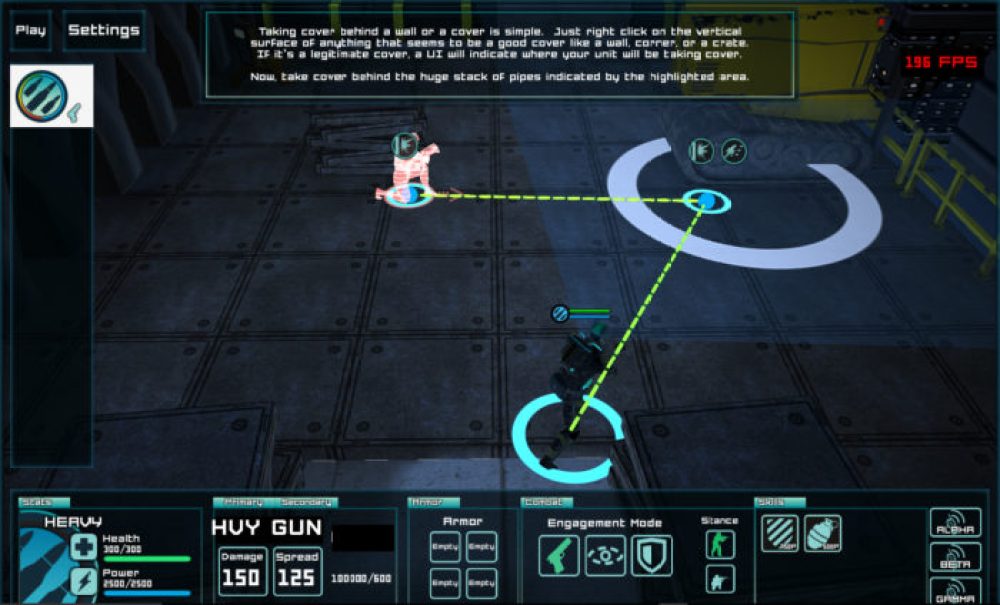 Watching someone play Delphyq will lure you into a sense of false security about the game’s controls. You will see a group of gun-wielding armed soldiers listed to the player’s every command as they freeze time in this strategy game. It will look incredibly easy. After spending a little time with the game, however, it becomes apparent that this game is more than what meets the eye. The mechanics are pretty dynamic and keep you wondering about what move is really the next best option. There are some pretty fun abilities and weapons to play with and the game slowly starts to add more and more fun mechanics the deeper you go into the game. New mods and updates have been coming to the game pretty regularly but with its newfound simple interface and easier mechanics, it has really transformed into an impressive game that can stand on its own.