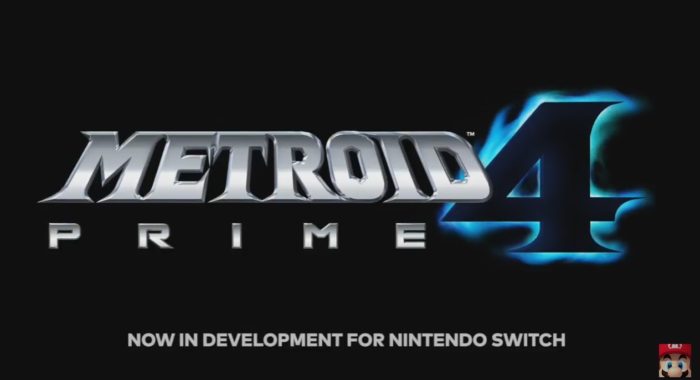 Once again, Nintendo decided to opt out of having a proper E3 press conference to instead host a 30 minute livestream of their own, called Nintendo Spotlight. Nintendo focused on titles coming in 2017 instead of announcing games that are years away from releasing, which in the long run, will show people why they need a Nintendo Switch right now.

Super Mario Odyssey stole the show of course, with a new trailer that showcases how vast the game is, also showing off how gorgeous Mario looks whilst traversing the various environments. Nintendo also announced that Rocket League is coming to the Switch, as well as Metroid Prime 4, Kirby and Yoshi.

The presentation streamed live on Tuesday, but if you missed the trailers and announcements, look no further. We here at Twinfinite have compiled a list of all of the trailers that were shown during Nintendo’s event.

THE LEGEND OF ZELDA: BREATH OF THE WILD – EXPANSION PASS

Stay tuned to Twinfinite for more coverage of E3 2017 this week!