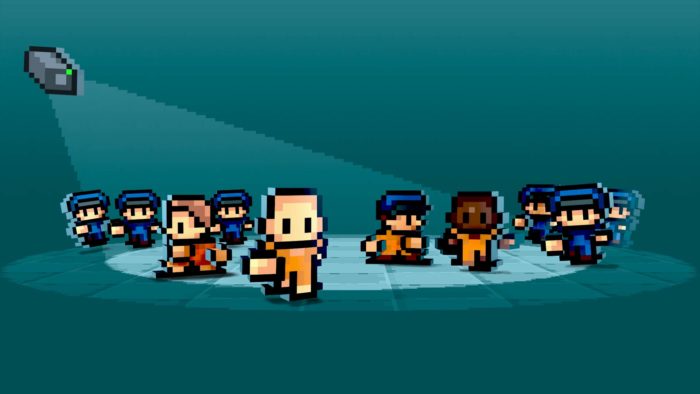 Team17 has introduced the long-time requested multiplayer mode in an all-new trailer for the sequel of the critically-acclaimed The Escapists.

In The Escapists 2, up to four players can team up together for the first time to execute their multiplayer version of “The Great Escape” and seek a way out of the prison. The whole campaign is be fully playable in both split-screen and online co-op, supporting drop-in/drop-out functions in the middle of game progress. For anyone who wondering what the actual experience in The Escapist 2 might be, here’s an excerpt from the press release:

‘You’ll have to work around the strict prison schedule and avoid the unwanted attention of guards. Craft weapons and tools found (or stolen) from within the prison, but beware of cell shakedowns. Get a job or undertake quests to purchase vital supplies, all while scouting escape routes – you may even uncover some unique escapes that cannot be undertaken alone!’

Also in the press release, Team 17 also celebrates the milestone of four million downloads for the first installment of indie prison escape strategy game, The Escapists. The game itself was lauded for the freedom of choice in gameplay, deep strategy mechanics, and a variety of challenges in the prison. The success of The Escapists also spawned a crossover spin-off with the universe of The Walking Dead series.

The Escapists 2 is currently slated for a 2017 release on Xbox One, PlayStation 4, Nintendo Switch, and PC.