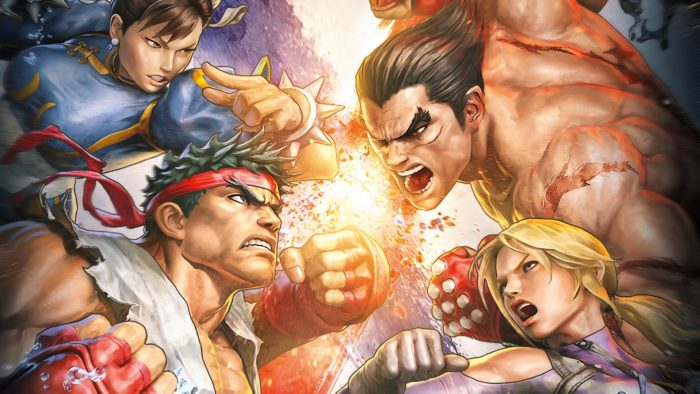 Capcom has just signed a cross-licensing agreement with Bandai Namco that opens up new possibilities for online experience in its titles.

The agreement, signed by the two parties, is related to “online matching” in the companies’ properties such as Street Fighter and Tekken. According to the press release, the deal was signed to to enhance both the user experience and game production, while reducing development costs for both companies. Moreover, Capcom claimed that the agreement will help the company “effectively utilize the patents it has been granted in game series such as Street Fighter in order to deliver even more exciting content to game players.”

For now, it’s too early to tell the actual benefits that the agreement can bring to both parties, especially when the deal could be just focusing on the experience in online multiplayer. But this also suggests that the deal might be the first step in preparations for a new crossover game between its franchises, namely a sequel to Capcom’s Street Fighter x Tekken.

Previously, both Capcom and Bandai Namco had several crossover fighter projects related to its properties, such as Namco x Capcom (developed by Monolith Soft) and Street Fighter x Tekken (developed by Capcom). Iconic Capcom characters were also featured in Bandai Namco’s RPG series Project X Zone. Tekken x Street Fighter was originally announced by Bandai Namco as well, but we haven’t heard much about the game since.