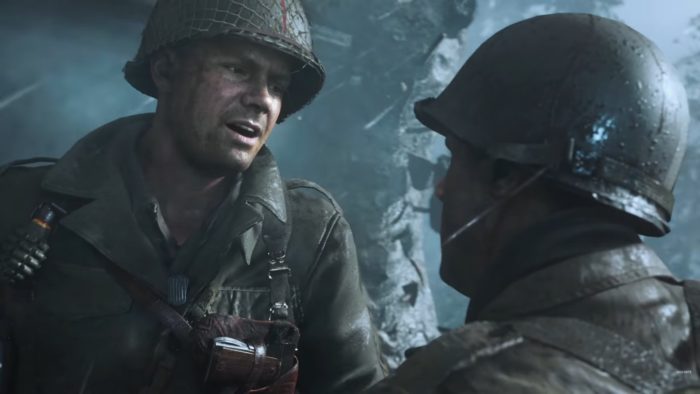 Call of Duty: WWII’s campaign looks set to provide players with a gritty, brutal insight into the events of World War II. While research has been extensively undertaken on the major events of the war, speaking with Twinfinite, Sledgehammer also revealed that the team’s research into the smaller stories of WWII is helping to make the game a more ‘real’ experience.

When asked whether the smaller stories of WWII had been tapped into for the game’s campaign, Senior Development Director Tolga Kart revealed that small moments will definitely have a place in Call of Duty: WWII.

“All the small moments (in the history of WWII) matter, so we’ve turned that into a gameplay mechanic; we call it Heroic Actions. We’re going to give you the ability to save a downed soldier and get him out of the firefight, or take German soldiers prisoner,” Tolga said. “These are all gameplay moments that we’ve added to make the experience more real and, as far as the campaign is concerned, all these stories ended up forming our story with Red Daniels and his squad as they’re fighting through Europe,” he added.

“We’ve learned so much about WWII when working on this game. We worked with a military historian called Marty Morgan and he knows the ins and outs of WWII like no one I’ve ever met before. So he’s told us thousands of stories of things that we just wouldn’t know about. It’s helped us craft moments of this game to teach a whole new generation of players about WWII.”

Exactly what other Heroic Actions we’ll see during the campaign remains to be seen, but it certainly sounds like Sledgehammer has been doing its homework.