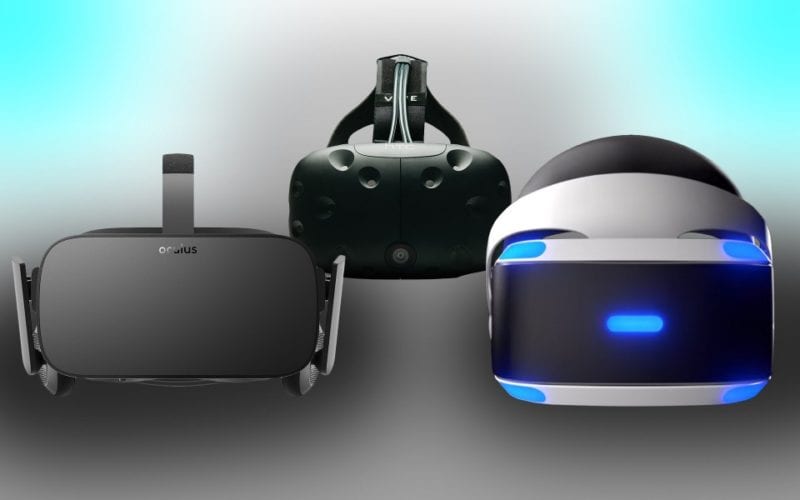 For the month of June 2017, we have a few confirmed VR releases for HTC Vive, Oculus Rift, and PSVR. One for PSVR has you take the bicycle wheel of a paper boy in Special Delivery as you avoid obstacles ranging anywhere between angry dog to Grim Reaper according to the reveal trailer. Special Delivery came out for HTC Vive and Oculus Rift in December 2016, but since PSVR only came out in October 2017 it took a while to hit the newest platform.

Another PSVR exclusive is Arizona Sunshine, and like Special Delivery it was previously released on HTC Vive and Oculus Rift in December 2016. This shoot-em-up puts you in the midst of a zombie apocalypse, where you’re going to want to make sure you use your ammo wisely with a variety of different weapons to survive waves upon waves of the undead. You can check out a gameplay video here, and the rest of June’s VR releases below.

Here are all confirmed VR releases for PSVR, HTC Vive, and Oculus Rift for the month of June 2017.

Then there are those titles that also might release in June, but have yet to receive a confirmed release date at the time of writing. It’s somewhat likely though, as they all have release date windows that vaguely include June.

Here are all the VR titles are due to release sometime in early/mid or unspecified 2017, but have yet to receive a confirmed release date.

Finally are the VR games that, although have an enthusiastic coming soon or TBA for a release date, probably won’t drop this month but still have the potential to pleasantly surprise us.