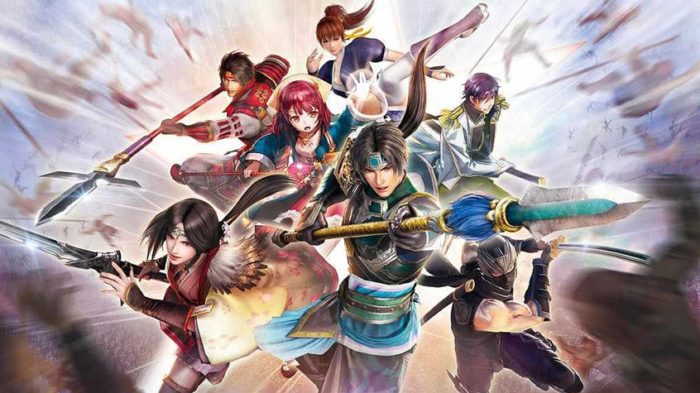 Warriors All-Stars is the new fighting game from Koei Tecmo, and features iconic characters from most of the developer’s most popular franchises. In a press release today, they revealed that the game will feature a bonding system where character relationships can be strengthened in order to unlock new abilities that can be used in combat. In addition to that, players can create their own dream team with their favorite characters, and this will affect how the events unfold in the game.

‘By engaging in Key Battles and taking on Free Scenarios, players will gain access to their faction’s roster of warriors and craft a dream team. Character choices will affect the course and conclusion of the game, as their friendships are key to how the game’s story unfolds, which is further enhanced with the addition of the all-new Bond system. Relationships between characters can improve by fighting alongside one another and spending time together in the Barracks. The closer the Bond, the stronger the abilities unlocked to gain an upper hand on the battlefield.’

Warriors All-Stars is set to be released for the PS4 and PC on August 29.