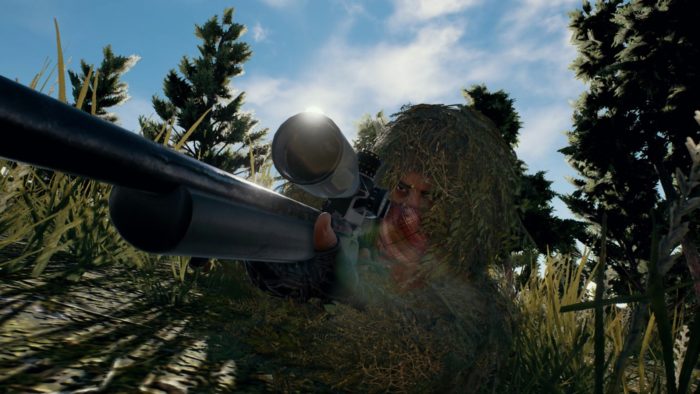 Since PlayerUnknown’s Battlegrounds launched a few months ago, its had just one charity invitational tournament, and it was an overwhelming success. Due to that success, and the game’s overall popularity, Bluehole Studio, and DreamHack are teaming up to host the world’s largest LAN activation, called “THIS IS BATTLE ROYALE” at DreamHack Summer 2017, from June 17-20.

This behemoth of a tournament will host approximately ten simultaneous matches of one hundred players each, depending on the number of players that attend. At the end of the day, the most talented one hundred players of the day will be invited to the daily final, in which the winners will be awarded prizes. The daily finals will be held in the DreamArena Extreme, aka The BATTLEGROUNDS arena.

In case you aren’t willing to book a flight to Sweden this summer, consider watching the daily finals on the official PlayerUnknown’s Battlegrounds Twitch page. Broadcasts will start at 7:00 pm CEST every day during the event.

If you don’t own PlayerUnknown’s Battlegrounds and are planning on attending, Bluehole Studio is even offering free testing of the game, though you might want to practice beforehand if you wish to stand a chance at winning.

PlayerUnknown’s Battlegrounds is currently in early access on Steam.