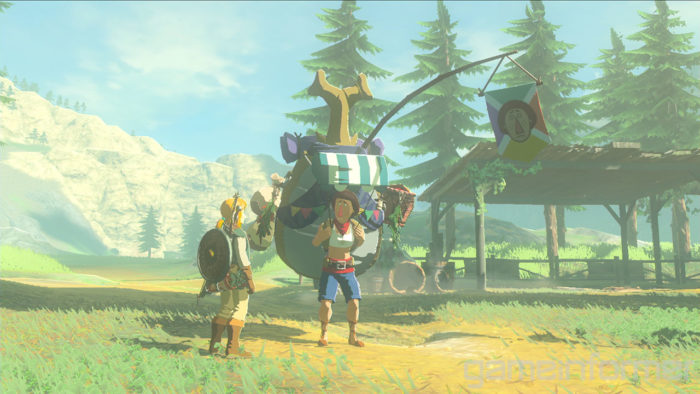 Nintendo released the open world epic’s third patch today, ver 1.1.2, today. As has become customary for Breath of the Wild patches, the notes on this one are very brief and very ambiguous, so it’s not entirely clear as of publication time what the patch does.

“Adjustments have been made to make for a more pleasant gaming experience,” reads Nintendo of America’s official description of the patch. This is the same exact description Nintendo provided for the game’s first two patches.

Nintendo’s Japanese website says more or less the same, though it mentions comfortability rather than pleasantness, according to Google Translate. “Fixed several problems so that you can play games comfortably,” reads the Japanese site’s description of the patch.

Breath of the Wild’s last patch arrived on March 31 and improved the game’s notoriously troubled framerate. It isn’t clear if this latest update brings further stabilization to the framerate or focuses on other improvements.