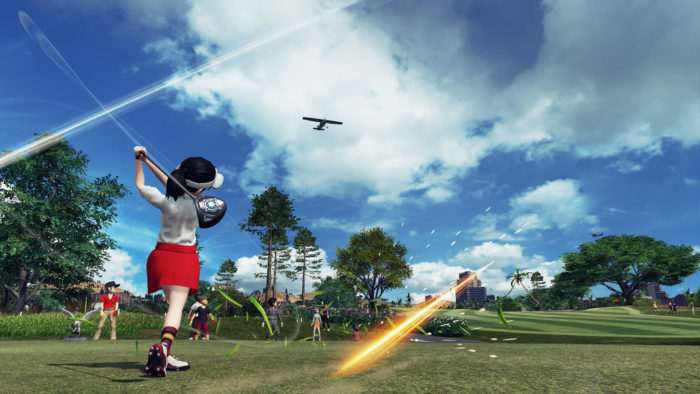 Hot Shots Golf fans in the west should start getting excited, the next title in the series, Everybody’s Golf finally has a confirmed August release date.

The news was shared by a post over on PlayStation Blog which not only announces the release date but details pre-order bonus items and a closed online test.

While Everybody’s Golf won’t release in the US until August 29, players will be able to jump into a closed online test starting towards the end of May. Currently, there are no further details regarding the test period, but Sony has stated they’ll be sending details to eligible players soon.

For those who want to guarantee themselves a copy of Everybody’s Golf and pre-order the game, you’ll be rewarded with in-game items for doing so. By pre-ordering from the PlayStation Store for $39.99, players get access to an Everybody’s Golf original avatar immediately, as well as the following DLC on day one.

Everybody’s Golf will see the return of the three-click shot mechanic that fans of the Hot Shots Golf series have come to know and love. This latest entry will add some new features, though, including character customization, fishing, buggy racing, and treasure hunting in an open world environment.

Will you be picking up Everybody’s Golf when it releases on August 29? Let us know down in the comments below.