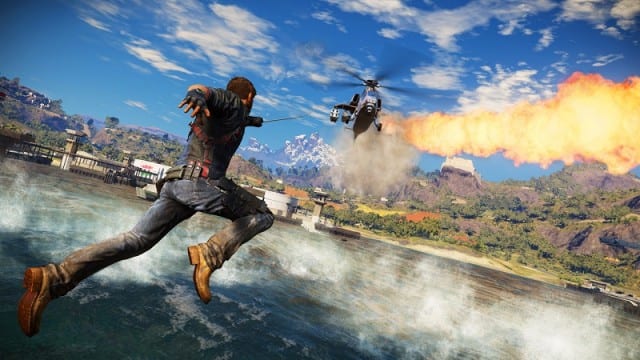 Avalanche Studios, the team behind the Just Cause series has announced its intention to self-publish more of its games following a $10 million investment.

The $10 million investment was made by Scandinavian media company Nordisk Film, which will now become a minority interest stakeholder within Avalanche Studios.

Speaking once the investment had been secured, Pim Holfve, Avalanche Studios’ CEO said, “With a solid background from a range of creative industries, they understand our business well and have a matching company culture. This investment allows us to further accelerate toward our goal of developing and self-publishing more high-quality games.”

The studio has previously worked with other publishers in order to get their games distributed on a mass scale. 2015’s Just Cause 3 was published by Square Enix, while Warner Bros. published the studio’s other 2015 title, Mad Max.

Currently, the Just Cause developer has yet to announce the first game that it will self-publish following the investment. Be sure to keep it locked to Twinfinite to find out when the news drops.