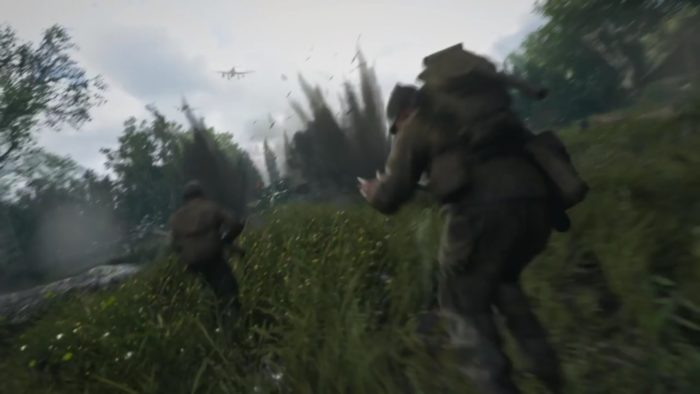 Call of Duty: WWII received its very first details today during its reveal livestream, including the specific timeframe of the game. The new Call of Duty will take place entirely in the European Theater of World War II, keeping the story focused, instead of hopping around like previous Call of Duty games.

The title take place between 1944-1945, near the tail-end of the war. You’ll be visiting some of the biggest battlefields from WWII, which the team as Sledgehammer games has painstakingly tried to recreate. The team also wanted to make WWII’s story “dark and beautiful,” being respectful of the sacrifices of soldiers from the second great war.

What do you think of the game’s setting? Are you happy they’re focusing on one area of the war, or would you have rather seen them move around the world? Let us know by leaving a comment down below.