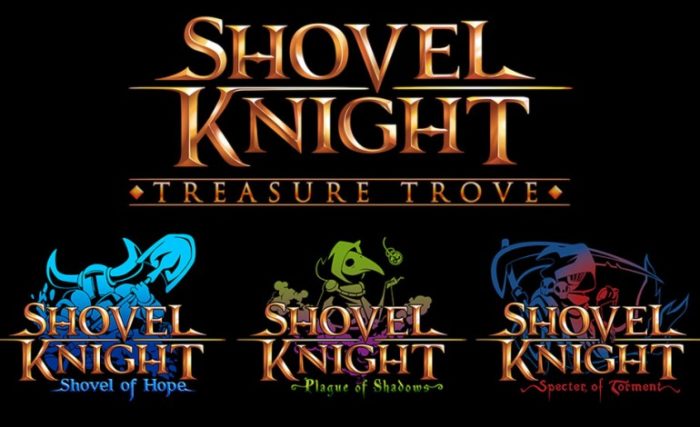 In an article penned by Yacht Club Games for Polygon, the company talked in depth about how their hit indie game will deal with the upcoming Body Swap Mode. Players will be able to see all of their favorite Shovel Knight characters in a gender bent swap of the game, but the company decided to go a bit further.

Players will also be allowed to pick which pronouns the characters will go by during the game. In the common scene where Shield Knight is falling, instead of “Save Her” players will see “Save Him” pop up on the screen. The pronouns being changed does not require that character being in Body Swap Mode, meaning you can keep the original design of a character.

The pronouns can be changed in the same profile where one will find the ability to swap characters bodies. There is no set labels for the pronouns, instead there will be symbols to indicate gender. The company explained they did this because they felt it would be “more inclusive than written labels.”

The article then goes on explaining how they came to design their characters for the Body Swap Mode, and shows the final concepts for each character that the mode will be available for.