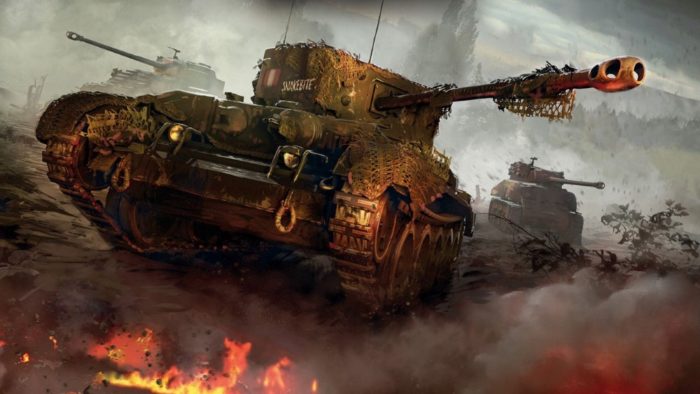 World of Tanks is a massively multiplayer online game developed by company Wargaming and allows gamers to take the controls of a tank and blow the heck out of other players.

As MMOGames reports, It was announced in December of last year that the popular MMO’s developer would be teaming up with the charity War Child in order to raise funds for children living in combat zones around the world. A charity bundle was created and sold to players of the game who have managed to raise a whopping $84,800.

Markus Schill, Wargaming’s European general manager, thanked the player-base, saying: “It is very humbling for us to see just how supportive of War Child’s immensely important work our community is and it is an honor for us to make this contribution in their name today.”

Wayne Emanuel, War Child’s gaming development manager, expressed his gratitude, saying: “We’re really overwhelmed by the generosity of the studios that took part.” He then went on to reveal another partnership will occur on the next Armistice Day holiday this November which marks the end of the Second World War. “We are already excited about the next Armistice where we hope we can build on this year’s fantastic efforts and raise even more!”

The charity pack is no longer available but if you want to learn more about War Child or want to donate then check out the company’s official site. It’s excellent to see gamers having such a positive effect on the world.