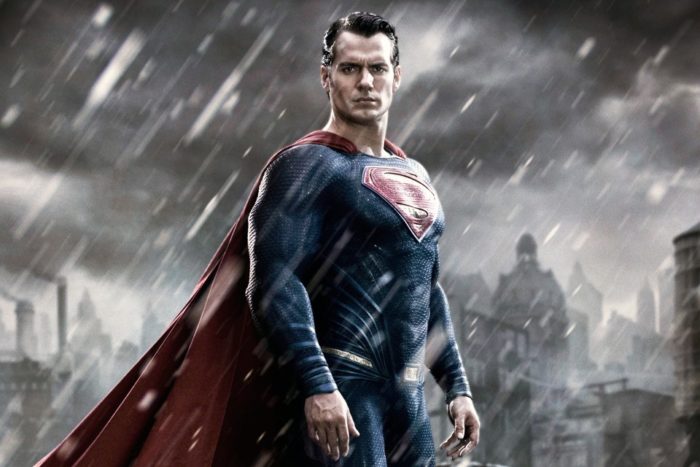 Man of Steel was originally released back in 2013 and was the starting point for DC’s cinematic universe. The film received mixed reviews from critics but was successful in paving the way for more DC films such Batman V Superman and Suicide Squad.

A sequel to Man of Steel is currently on the table and it seems Warner Bros. is hoping to get the director Matthew Vaughn to direct. This news was first reported by Collider, who claims the news comes from insiders.

Matthew Vaughn has directed several successful comic book adaptations including Kick Ass, X-Men: First Class, and Kingsman: The Secret Service. Vaughn is apparently currently in talks with Warner Bros. but nothing is concrete yet. The source also claims that if Vaughn declines on Man of Steel 2, Warner Bros. is hoping he’ll direct another DC film.

Vaughn is currently finishing up work on Kingsman 2: The Golden Circle so he’s no doubt looking for his next project. Time will tell if he decides to helm Man of Steel or if he goes for something different.

It’s worth noting that Vaughn did pitch a Superman film to Warner Bros. back in 2010 but the studio opted to go with Christopher Nolan’s pitch after his success with his Batman trilogy. Vaughn later clarified he only had a brief chat with Warner Bros. about making a Superman film but it shows he’s interested in the character.

In an interview with MTV, Vaughn stated that he felt Superman shouldn’t be as gritty as Batman, saying: “I think that’s the one thing not to do with Superman, trying to do the serious The Dark Knight version. Superman is about color and fun, or it should be, for me.”

It would be fair to say that the CD cinematic universe has failed to achieve the same amount of success that Marvel has had. Man of Steel received mixed reviews, Batman V Superman did well financially but was poorly received by critics and Suicide Squad has perhaps been the least successful. Here’s hoping the upcoming films like Wonder Woman, Aquaman, and Justice League will get things back on track.