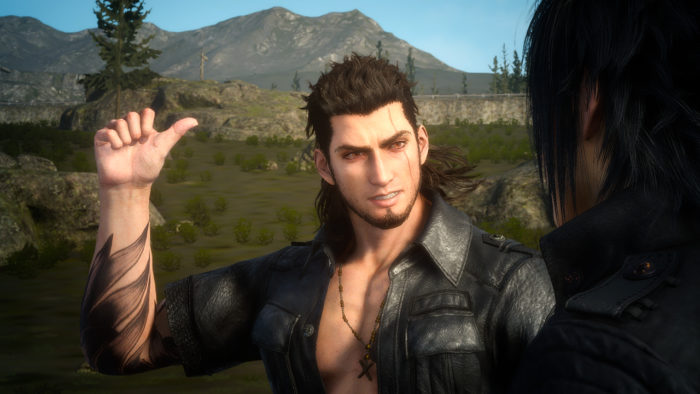 Episode Gladiolus is the first DLC pack we’ll be getting for Final Fantasy XV, and it comes with a little surprise too. Keiichi Okabe, known for his music in games like NieR, NieR: Automata, and Drakengard 3, will be composing two tracks for the Gladiolus DLC.

The first track is the theme song for the DLC itself, and it’s called “Shield of the King.” The second track is a rearrangement of the iconic Final Fantasy theme “Battle at the Big Bridge.” Both Final Fantasy XV and NieR: Automata have had a couple of crossovers and collaborations with featured weapons and radio music on the car, so it’s hardly a surprise that Okabe would be invited to come onboard and compose a few tracks for the DLC.

Given Okabe’s track record, players should be able to look forward to some seriously good music in Episode Gladiolus.

Final Fantasy XV Episode Gladiolus is set to be released for the PS4 and Xbox One on March 28.